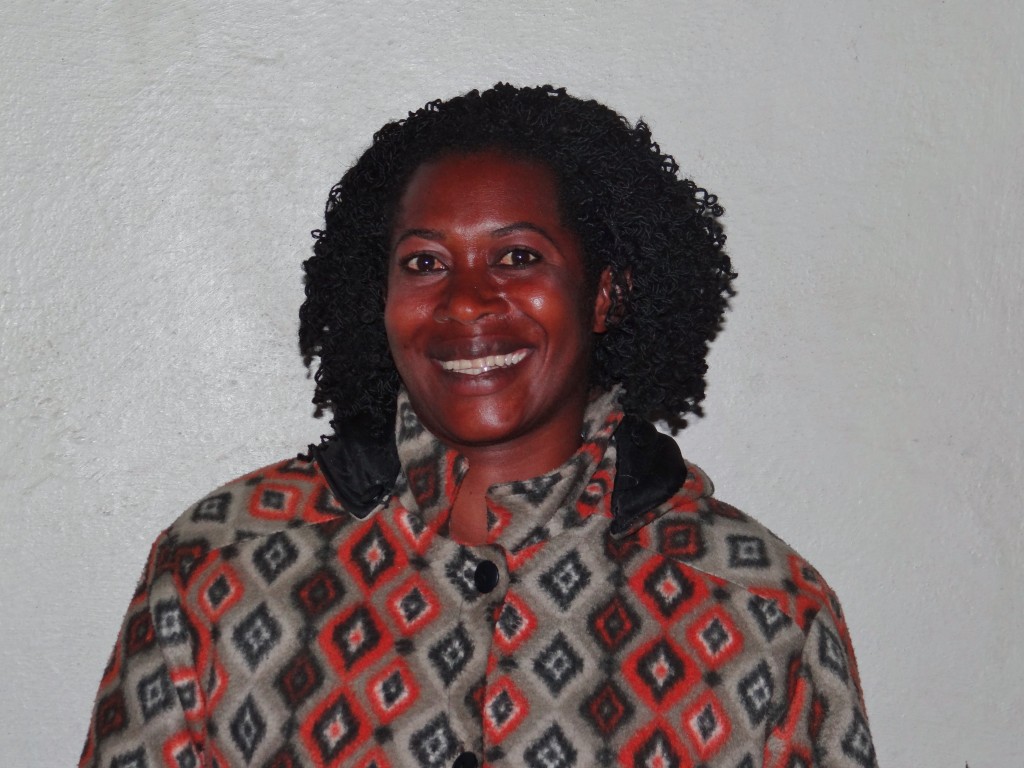 Générose used to be an ex-combatant. Now she is part of AOAV and CEDAC’s first peer support and advocacy outreach and training programme for women with disabilities / Image: CEDAC

Générose, 36, is an ex-combatant. She was forced to join fighting to escape her abusive home. After the end of decades of armed violence in Burundi, Générose, like many other combatants, was demobilised and integrated into the regular armed forces and the police.

Women survivors and women with disabilities in Burundi face serious challenges in attaining their rights. They face higher risks of gender based violence, discrimination and socio-economic marginalisation. They live with the burden of stereotypes and stigma. Some of the training participants reported cases where women with disabilities were raped by men believing that it brought ‘good luck’ or could ‘cure HIV/Aids’. Women associated with armed groups described the trauma of the social and economic marginalisation after returning from the bush.

AOAV’s work in Burundi promotes the rights of women survivors of armed violence and women with disabilities. We work to improve their security. With its local partner, the Centre for Training and Development of Ex-Combatants (CEDAC), AOAV is providing training, supporting advocacy and awareness raising campaigns, and providing psycho-social support.

In June 2012 Générose was one of the 30 women survivors and women with disabilities who participated in a training session facilitated by AOAV and CEDAC. By this time she had left the police and took part in training on peer-led psycho-social support and advocacy for women living with impact of armed violence. She was keen to improve her situation and help women with a similar past. Women who were associated with armed groups, women who had survived sexual violence and women who were injured as a result of armed violence or living with disabilities.

One year on from that first training, Générose is actively involved in AOAV and CEDAC’s first peer support and advocacy outreach and training programme for women with disabilities. She told me how being involved in peer support has raised her self-esteem and given her hope for the future. As a result of the first training, she decided to go back to school to learn to read and write – skills that she uses with her current work with CEDAC.

Générose is now a Community Animator, overseeing Peer Support Workers and visiting survivors regularly. Peer Support Workers provide therapeutic support, life coaching, and help survivors recover from trauma and integrate into communities. She monitors the cases of the peer support workers, liaises with local authorities and makes referrals to other services so that survivors have access to the support they need.

Since beginning the peer support outreach in May, the project has supported 174 women and week-by-week, Peer Support Workers see more survivors. This project aims to engage men as well as women in promoting women’s rights and safety and, so far, over 100 men have also be benefitted from training and peer support as part of the project.

Building on the psycho-social support, Générose and other CEDAC Animators and Peer Support Workers will be engaged in advocacy training and campaign planning to raise awareness of women’s and disability rights, violence against women, and to promote women’s active participation in decision-making.

AOAV has been working to support victims of armed violence in Burundi in collaboration with local and national partners since 2012. Our work is carried out in partnership with CEDAC and the Center for International Stabilization and Recovery (CISR) and is supported by the Norwegian Ministry of Foreign Affairs and by the Australian Government, AusAID.