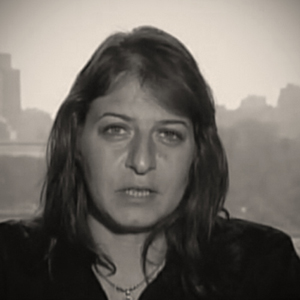 Zeina Khodr is a roving correspondent for Al Jazeera who focuses on the Arab world, Iran, Afghanistan and Pakistan. Khodr has worked in the news industry for over 15 years, including posts at Al Jazeera’s online and Arabic language services, MBC, Emirates Dubai Television, the BBC’s World Service and CNN.