15 mass shootings that changed the law 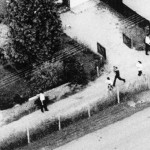 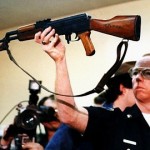 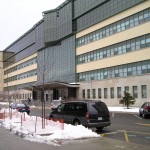 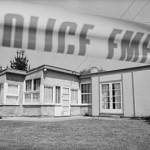 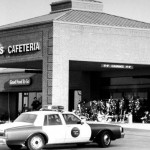 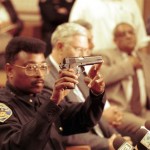 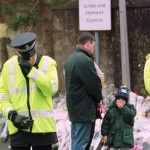 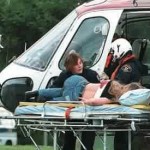 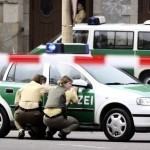 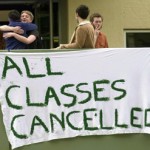 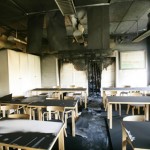 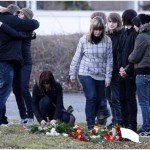 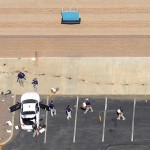 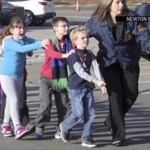 Fifteen years ago, on April 20th 2014 two teenagers, Eric Harris and Dylan Klebold, walked heavily armed into Columbine High School in Littleton, Colorado. A few hours later, Klebold and Harris were dead by their own hands, along with 13 of their classmates and teachers. Dozens more were injured. The live TV imagery of the event – the ordinary American high school building with terrified students streaming out while heavily-armed SWAT teams stormed in – has become iconic.

RELATED: The legal context of the Columbine shootings

Columbine, sadly, wasn’t the first mass shooting or the first school shooting. Nor is it the most lethal example of either. But in many respects Columbine ushered in the modern era of mass shootings. The event itself was a media spectacle, directly resulting in a frequently-angry national conversation about whether to blame Goth music, violent video-games, the availability of assault weapons or something else entirely. There was little agreement on what should be done, but everyone seemed to think that something should be.

New gun control legislation was discussed, but nothing happened at a national level. Instead, the opposite occurred. In 2004, the federal Assault Weapons Ban – passed in 1994 in response to earlier mass shootings – came up for renewal, and Congress allowed it to expire. As other mass shootings in workplaces, universities, movie theatres and schools piled up with nothing happening in response, it became apparent that Columbine had indeed been transformative – but only in the sense that it demonstrated how much horror was necessary to shock the national conscience into action.

This has not always been the case – and it is not the situation everywhere. Mass shootings are not a solely American phenomenon, and it is not only Americans who have grappled with the question of what steps should be taken to try to limit them.

In other words, the post-shooting loosening of regulations appears to be a uniquely American phenomenon.

Here AOAV examines 15 mass shootings which led to significant legislative change. These shootings cover a broad range of time, from the 1920s to the present decade, and they span the world.

AOAV staff conducted extensive research into mass shootings to identify those which had directly led to new gun regulations at a state or national level. This is by no means an exhaustive list, but it is an explanatory one.

Jacob Parakilas explains the context and conclusions of the report.

Armeghan Taheri looks at why some mass shootings lead to legal change and why others do not.