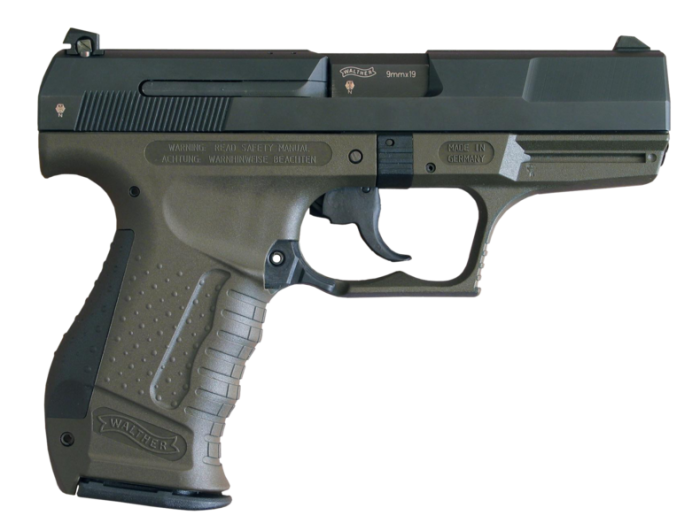 A new study has shown the extent of gun violence in American schools since the Newtown shooting in December 2012.

The research, conducted jointly by Moms Demand Action and Mayors Against Illegal Guns, catalogues 44 shootings at American educational institutions since Adam Lanza shot 20 children and six teachers at an elementary school in Connecticut before turning his gun on himself. That averages out to three shootings on the grounds of schools and colleges every month since December 2012. 28 people have been killed in these shootings and 37 injured.

After a storm of controversy and the failure of the US Senate to pass additional gun control measures in the first half of 2013, the issue has slipped out of the headlines. Public support for stricter gun-control measures has also dropped to its lowest level since the Newtown shootings.

The study, which was released in an attempt to restart the stalled national conversation on gun control, was based on newspaper reports and public records. It found incidents in 24 states, of which 28 happened in elementary, middle and high schools, and a further 16 on college or university campuses.

Almost half of the 44 shootings resulted in at least one death.  The age of the shooters ranged from five to 53, including 20 18-year-olds, three 16-year-olds and two 12-year-olds. Among the incidents in which it was possible to determine the source of the weapon, three quarters involved guns brought from the shooter’s home. And more than a third of the total – 16 cases – resulted from an argument which escalated while a gun was at hand.

The urgency of the issue is underscored by the fact that 13 school shootings have occurred in the first six weeks of 2014 alone.

The full study can be viewed here.