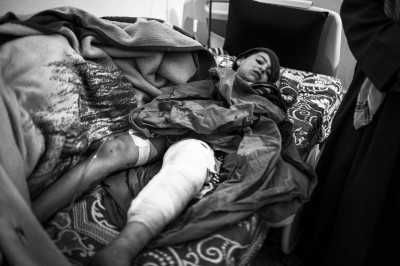 Mohammed Adjeye, 11, injured in an airstrike in Syria (Nicole Tung/AOAV)

WORLD MENTAL HEALTH DAY, this 10th of October, is a day on which Action on Armed Violence (AOAV) remembers the survivors of armed violence.

Armed violence kills over half a million people each year, and yet the numbers injured around the world are far, far greater.  What is often hidden, buried beneath the bullet wounds and the shrapnel scars, are the mental traumas that victims of armed violence face daily. Because the damage done by armed violence does not end with the pulling of a trigger.  That’s just the start.

AOAV seeks to address the psychological harm that armed violence has on individuals and communities around the world.  From working with child soldiers traumatised by war in Liberia, to addressing the emotional impact of violence on victims in Burundi, we run courses and counselling sessions to address the silent horrors that remain in a victims’ minds, long after their physical wounds have healed.

Left unaddressed, traumatic stress born of armed violence can lead to depression, suicide, and sexual and domestic harm. Ultimately, this feeds back into the cycle of pain that causes individuals and communities to spiral ever downward. There is an urgent need to address the mental health challenges that are triggered and fuelled by armed violence. 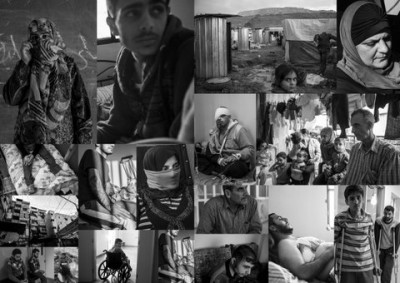 They are #notalone. We are there for them.