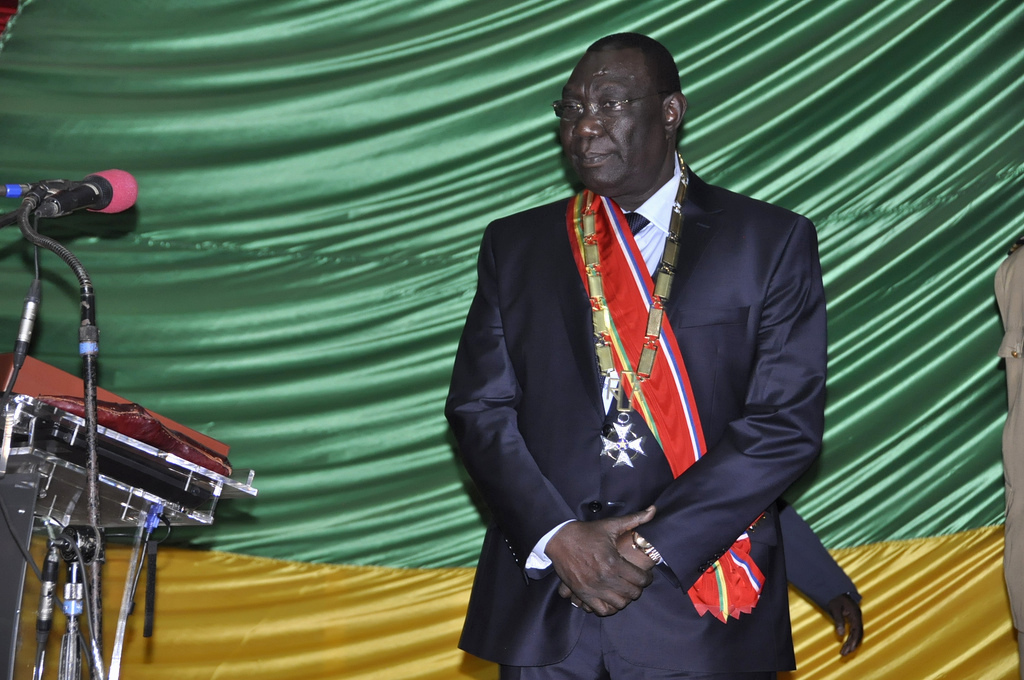 On Friday January 10, the Central African Republic’s interim president Michael Djotodia stepped down. Shortly before his resignation, the UN had warned that the violence in CAR could spiral into all-out war, following months of increased tension and violence in the country. It is not immediately clear whether Djotodia’s resignation will calm or exacerbate the situation.

The Central African Republic (CAR) has seen an upsurge in violence in recent months, carrie out by militia groups broadly formed to reflect ethnic fault-lines in the country. Djotodia, formerly the leader of the Séléka rebel coalition, is a Muslim, whereas the population of CAR is predominantly Christian. The fear of massive violence along sectarian lines has driven a huge portion of the population from their homes and into sprawling camps. Both France and the African Union have deployed troops into the capital, Bangui, under a UN mandate, but their numbers and capabilities are too small to pacify or even patrol the 622,984 square kilometre country.

Djotodia has only been president since the ouster of Francois Bozize by Séléka in March 2013. In September, Djotodia disbanded the Séléka and attempted to integrate the former fighters into the national army. Given the current situation, that strategy appears to have been unsuccessful.

The Central African Republic gained independence from France in 1960. Since then, its history has been punctuated with numerous bloody coups and periods of inter-communal conflict. That instability has left it as one of the least developed countries in the world: in 2013 it was ranked 180 out of 186 countries by the UN Human Development Index.

Both Christian and Muslim militias have been accused of carrying out massacres among the civilian population. Weapons including rocket-propelled grenades (RPGs), Kalashnikov assault rifles, and homemade modified hunting guns have been used, but much of the armed violence is carried out with machetes and knives.

The prominence of bladed weapons in the CAR is shown in the fact that the country’s Christian militias call themselves the “anti-balaka”, which translates to “machete-proof.”

A fifth of the entire population has been forced from their homes by the persistent armed violence. There are more than half a million displaced people within Bangui itself. While the United Nations has been able to document the number of people displaced, no one knows how many people have died from the bullets and machetes. The UN estimates that 752 people have been killed in Bangui since early December 2013. No casualty numbers are available for the wider violence across the northern states of the country.

Civilians have been the victims both of targeted attacks and indiscriminate gunfire during running battles in the capital city Bangui. Children are now deliberately being targeted, say NGOs working in the country. On New Year’s Day, a six-month-old baby was killed by a stray bullet during gun battles in Bangui.

UNICEF says that it has verified 16 killings of children since 5 December 2013, including two who were beheaded.

“Some children are victims of stray bullets and shell fragments… Some were wounded ‘by chance’, but here we also have children who were shot because they are Muslims,” according to Ombretta Pasotti, NGO Emergency, Bangui. 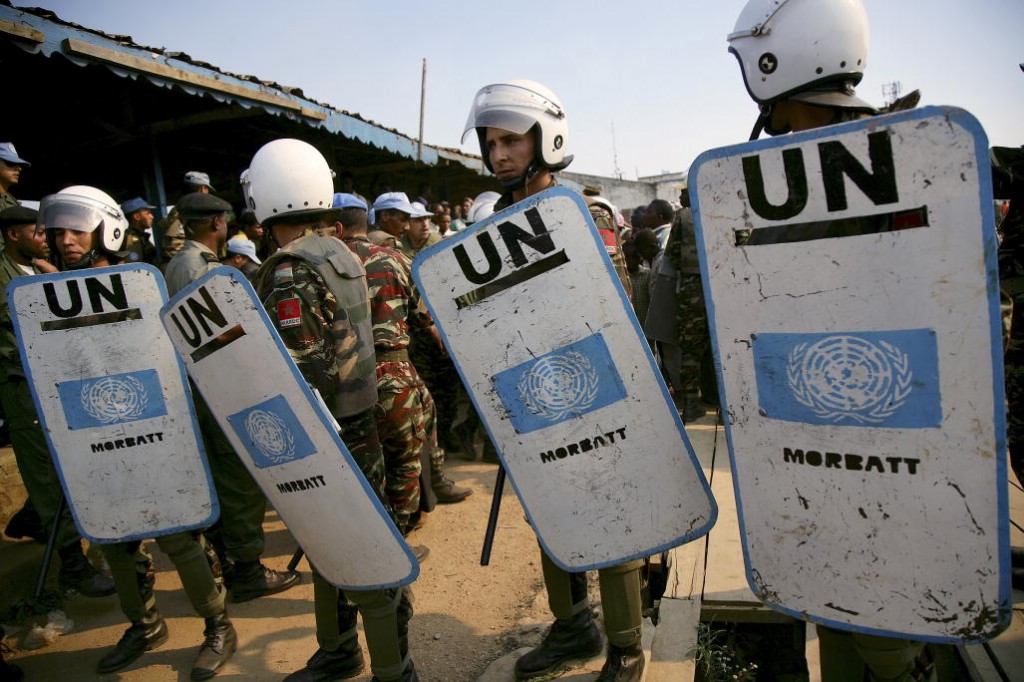 Amid dire warnings of genocide, peacekeepers were deployed to the beleaguered country after the United Nations Security Council authorised “all necessary measures” to protect civilians in a resolution issued on 5 December. France has now deployed 1,600 peacekeepers to the country, supporting a 4-6,000-strong African Union force.

The prominence of extremely simple weapons in the fighting in CAR demonstrates once again that armed violence can be an incredibly lethal phenomenon even without modern armaments. As the genocide in Rwanda in 1994 so brutally illustrated, even a poorly-armed militia can inflict terrible and systematic harm upon a civilian population so long as security forces are absent or corrupted. The U.S. State Department notes that even in Bangui, local police are so poorly-equipped that victims of crime are expected to pay to ferry police officers to the scene of the crime, thanks to their own lack of transportation. Forces lacking such basic tools are hardly in a position to maintain stability.

In the short-term, the trend may be towards less engagement in the crisis, not more. Heavy gunfire and clashes reported near Bangui International Airport has led to Medecins Sans Frontieres having to drastically reduce its medical activities in the capital, where it is the only medical provider to more than 10,000 displaced persons.

There is also a regional dimension to the conflict. CAR lies alongside the world’s newest state, South Sudan, which has seen considerable fighting of its own recently. It is also north of the Democratic Republic of the Congo, where periodic outbreaks of armed violence since the mid-1990s have claimed millions of lives. While each conflict is different, the porous borders and weak institutions in the affected countries make it possible for displaced persons, fighters and ex-fighters, weapons and conflict resources to flow freely, leading to cycles of conflict and retribution throughout the region.

Despite the warning signs and the increasingly-desperate pleas of NGOs and activists inside the country who are witnessing the violence, there does not appear to be a coherent international strategy to manage the situation. The sudden power void at the top of the country’s leadership may only accelerate CAR’s slide into chaos. CAR deserves a much higher degree of attention from states and international organisations, for the benefit of its own people but also for the wider region.