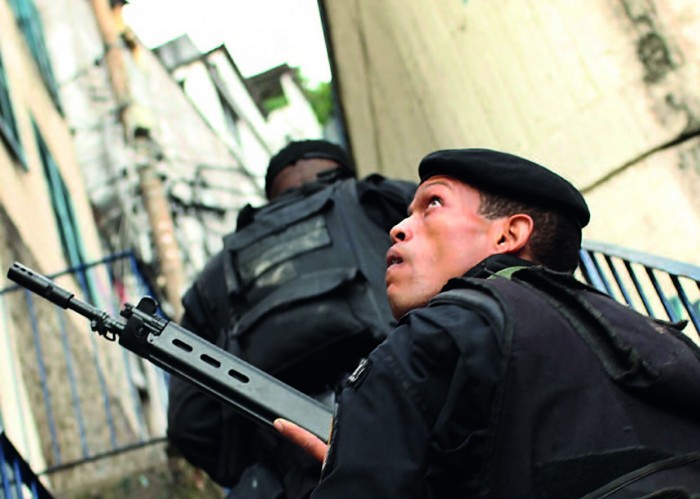 AOAV releases today a new report shedding a light on states’ practices to record deaths and injuries in areas affected by conflict and armed violence. To increase interest and understanding of this practice, the Oxford Research Group simultaneously releases a report looking at how the UN has gone about recording casualties of conflict.

The AOAV report shows that transparent and comprehensive information on deaths and injuries can protect civilians and save lives. The numbers of casualties have always been a contentious issue, generally dominated by secretive counting criteria, and public numbers that have been dictated more by political agendas than evidence. In other cases, the arguments have been dictated simply by the use of different estimating techniques. An example in this sense has been the debate on the total number of people that were killed during the Iraq War between Iraq Body Count and a survey published in the Lancet medical journal. The Lancet estimated over 650,000 deaths due to the war, more than 10 times the number of deaths estimated by the Iraq Body Count for the same period. A series of articles arguing for one or the other have highlighted how different systems to estimate number of deaths can lead to very different end results.

What the AOAV new report confirms is that when transparency both in the numbers produced as well as the techniques used to record them are clear and public, the debates around these numbers can be overcome. For Serena Olgiati, report co-author, “transparency makes it clear that this data is not a political weapon used to accuse opponents, but rather a practical tool that allows states to recognise the rights of the victims of violence.”

The Colombian Victim’s Law 1448 is a clear effort by the government to recognise that peace is not just the end of a conflict, but the long-term fulfilment of truth, justice and reparation for everyone that has suffered in the conflict. According to Ms. Paula Gaviria, Director of the Victims’ Unit charged with ensuring the implementation of Law 1448, the Victims’ Law and the creation of the Victims’ Unit are a “down payment on peace”, demonstrating the government’s commitment to the victims of the armed conflict. As of 1 March 2014, the Register of the Colombian Victims’ Unit had recorded over 6,000,000 victims of the conflict since 1985. This is today one of the most extensive efforts to transparently record all victims of violence, not just the direct victims, but also displaced communities and spouses and partners of people killed during conflict.

Whilst the Colombian example is definitely a laudable effort, and one that could be replicated in other similar contexts, what will really show the impact of proper casualty recording will be the way in which the Colombian government will implement the Law. Their financial and human capacity to reach out to over 6,000,000 victims will tell whether and how well casualty recording has supported the victims and helped save lives.

The AOAV report contains a number of examples of how casualty recording has supported states in addressing violence, informing policies, evaluating programmes and inform law enforcement practices. It then builds on several identified challenges to present recommendations that aim to reinforce these practices in the future.

A joint summary of AOAV and Oxford Research Group reports is available to download here.