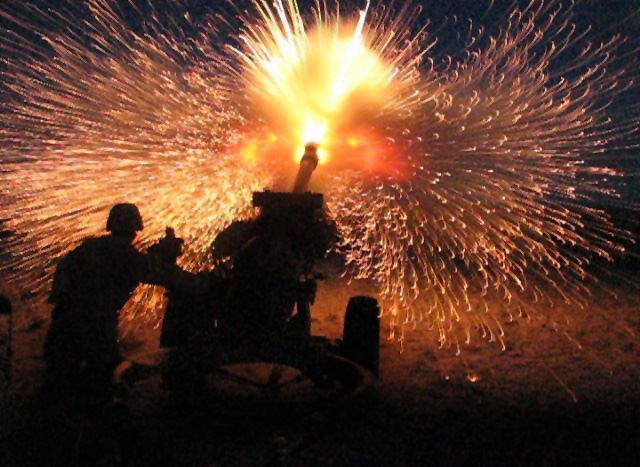 On 15 January a wave of bombings in Iraq struck busy markets and a funeral, claiming as many as 75 lives. In the worst attack, 16 civilians were killed and a further 26 injured when a suicide bomber attacked mourners inside a funeral tent in the village of Buhriz, 60 kilometres north of the country’s capital Baghdad.

IED attacks in Baghdad itself killed at least 28 people in commercial areas and marketplaces. Nine neighbourhoods were hit by a series of seemingly-coordinated car bombs which began at around 10:30am and exploded in quick succession for an hour. The deadliest single attack in the capital killed five shoppers and wounded 12 at an outdoor market in the northern Shula neighbourhood.

Last year was the deadliest year for civilians in Iraq since 2008, according to Iraq Body Count, who document the casualties of all forms of armed violence in the country. In the first six months of 2013, AOAV recorded more than 5,000 civilian deaths and injuries from explosive weapons, nearly all caused by improvised explosive devices.

On 14 January, a car bomb reportedly killed 29 people in the Nigerian north-eastern city of Maiduguri. Militant group Boko Haram has claimed responsibility for the lethal attack.

The explosion occurred at lunchtime near a military checkpoint in a crowded market, which was full of people celebrating the birthday of the Prophet Mohammed. Roadside vendors selling suya, a spiced grilled meat popular in Nigeria, were among the dead. One witness claimed that two children were also killed in the blast. The blast sent a dense plume of smoke into the air, splattered bystanders with blood and caused fleeing vehicles to collide in panic.

Aisha Hassan, a resident of the city who witnessed the blast said; “I saw two boys on the ground and their bodies cut into pieces, two other cars immediately caught fire and I ran away because there was too much blood.”

The recent explosive violence in Nigeria breaks the long period of relative peace in the region. The last incident of explosive violence that AOAV recorded in Maiduguri took place in March last year, when a suicide bomber killed three soldiers.

To find out more about the state of armed violence in Nigeria, see AOAV’s report “The Violent Road.”

A NATO ISAF airstrike in Afghanistan on 15 January has reportedly killed eight Afghan civilians, including seven children.  According to Afghan President Karzai, a civilian was also injured in the attack, which took place in Sah Darah-e-Wazghar, in the eastern province of Parwan.

The Afghan Government has repeatedly called upon NATO forces not to use explosive weapons in populated areas.  Condemning the attack in Parwan, President Karzai said  “The Afghan government has been asking for a complete end to operations in Afghan villages for years, but American forces acting against all mutual agreements...have once again bombarded a residential area and killed civilians,” Karzai stressed in a statement following the airstrike.

A NATO statement yesterday acknowledged that civilians were killed during the strikes, and that it will continue to investigate the incident, saying that ISAF and Afghan armed forces had come under heavy fire from within civilian homes and compounds. In June 2012, NATO ISAF issued an order that no aerial munitions would be delivered against civilian dwellings.