Photos of genocide victims in the Kigali genocide memorial centre

Twenty years ago today marked the beginning of a genocide in Rwanda which would ultimately lead to the deaths of over 800,000 people. A further 2 million people were displaced, while 200,000 were raped and left to live with the legacies including unwanted pregnancy, HIV and AIDS.

Hundreds of thousands of Tutsi and moderate Hutu civilians were killed over 100 days beginning on 7 April 1994. Up to 70% of the Rwandan Tutsi population were killed in the planned genocide, which was coordinated by radio and other means to incite racial hatred.

During the genocide, the international community effectively ignored the killings, turning their backs on the hundreds of thousands of people being slaughtered. There was a UN peacekeeping presence in Rwanda during the genocide, but the size of the force and their mandate meant that they could do very little to prevent the killings. The UN Security Council failed to strengthen the mandate of UNAMIR, the peacekeeping force in Rwanda, which could only use force in their own self defence. They also refused to increase the number of peacekeepers in Rwanda, instead cutting the size of the force after ten Belgian peacekeepers were killed in early April. Mark Malloch-Brown, former head of  the UN Development Programme, confirms that the UN “sleepwalked into catastrophe. UN colleagues in the field called the alarm in vain.” 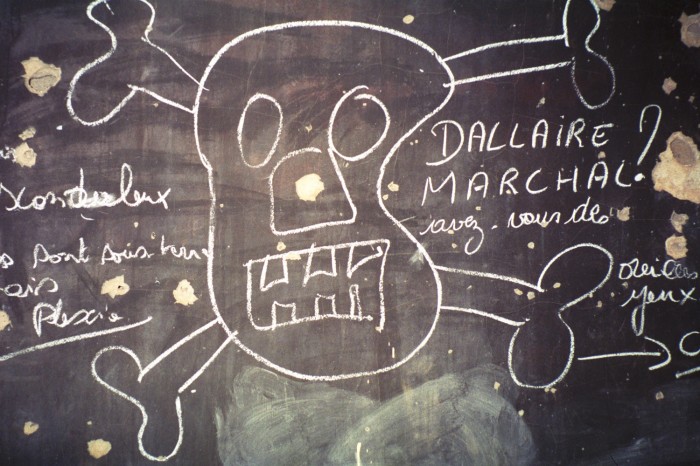 But the UN’s failure to respond to reports of genocide was not the only abdication of responsibility. When it was evident that a genocide was occurring, the major powers refused to classify the massacres as such. Both Bill Clinton and Kofi Annan subsequently apologised for their failure to act, and the disastrous impacts of inaction led the UN to unanimously agree that they had a collective ‘responsibility to protect’ when mass atrocities were occurring.

The genocide in Rwanda left a legacy of guilt within the international community. Western states poured aid into the country, expanding access to healthcare, education and electricity. Rwanda’s economy has grown 8% year after year, although it continues to rely on Western aid. The genocide led to the establishment of the International Criminal Tribunal for Rwanda (ICTR), and to the revival of a traditional justice system called gacaca. This traditional system merges justice with a truth and reconciliation process, and has helped to establish a comprehensive public record of the genocide. The revival of the gacaca was necessary in order to try the more than 150,000 people accused of participation in the genocide. However, while the gacaca and the ICTR went some way towards establishing truth and reconciliation, the victims of the genocide have seen very little else by way of formal assistance. More should have and remains to be done to address economic, social and cultural legacies of the genocide so that victims can fully repair their lives and move on in a productive way.

Rwanda itself appears largely to be moving on. However, the international community seems to have forgotten its promise to never allow similar events again. Mass killings have certainly not been ‘consigned to history.’ Past events in Sri Lanka, and ongoing atrocities in the Central African Republic and South Sudan, am0ngst other places, show that those promises have not been fulfilled.

On the anniversary of the start of the Rwandan genocide, the international community should not forget its unpreparedness to save hundreds of thousands of lives and the outrage that resulted from its failure. The UN, and the world major powers, should ensure that they stop merely “declaring regret over actions not taken” and begin to give substance and action to their responsibility to protect.