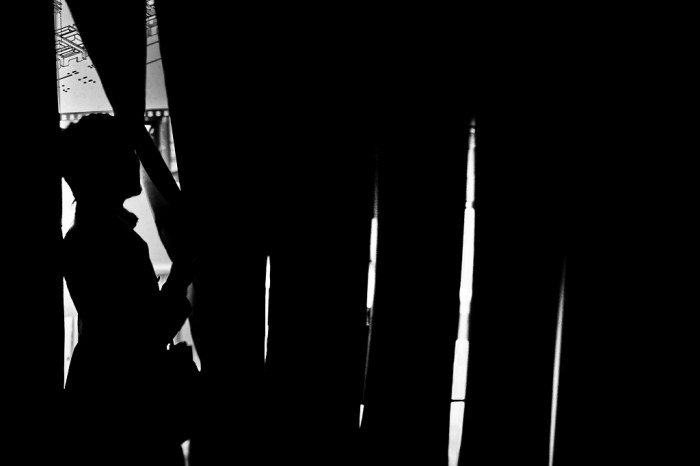 It is believed that hundreds of women were raped during the uprising, and that such rapes were ordered by Colonel Gaddafi as a weapon against rebel forces.  Up until now, rape has been a taboo subject in Libya, but the measures announced by the Libyan Justice Minister yesterday will put rape victims on the same level as former rebel fighters who were wounded in the 2011 violence.

Justice Minister, Salah al-Marghani said that the new law will “give [women who have been raped] many rights” and that it would “cover compensation.”  He stated that 12 measures will be offered to such victims, including financial assistance and health care benefits, both physical and psychological.  Such measures are similar to those available to other war victims, who are entitled to benefits such as health care, financial assistance, and residential assistance.  The measures are “part of a package of transitional justice and the transition from revolution to the state,” and it is hoped that they will play a significant role in changing the current Libyan culture, where rape is rarely discussed and victims of rape face social stigmatisation.

Rape has been recognised as a weapon of war for some years now, both at the UN and under international criminal law.  The International Criminal Tribunal for the Former Yugoslavia has held that rape could constitute a grave breach of the Geneva Conventions and a violation of the laws and customs of war, and the International Criminal Court has spoken of it in relation to the situation in Libya. The UN Security Council has specifically stated that rape can constitute a war crime, a crime against humanity or an act of genocide.

AOAV advocates for all victims to be recognised, counted, and to receive the support they need in order to recover and be full participants in their society.  This is equally true of victims of rape and other sexual violence, who often require specialised care and rehabilitation.  We welcome the decision of the Libyan government to recognise those affected by rape as victims of war.  However the government must ensure that the assistance provided is tailored to the specific needs of the victims, and that it goes beyond one-time financial payment, or solely medical assistance. Measures to assist victims of rape must also include broader measures, in particular, measures aimed at combating the stigma surrounding this issue. Bringing victims of war, including those of sexual violence during war, to the table when discussing the future of Libya is essential to not just making sure that individual victims and survivors reclaim their rightful place in community, but also to building a future Libya that is a more inclusive and peaceful society.