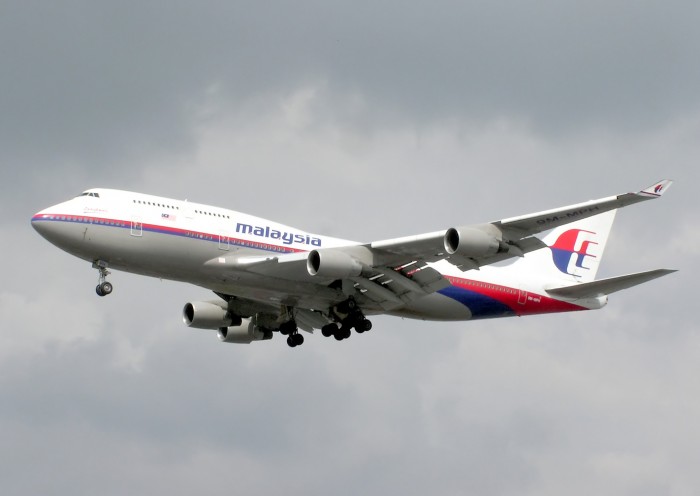 All passengers including the crew of the Boeing 777 flying from Amsterdam to Kuala Lumpur are reported to have been killed.

A Malaysian Airlines passenger plane carrying 298 passengers is reported to have been ‘shot down’ in Ukraine, only 20 miles before entering Russian airspace.

All passengers including the crew of flight MH17 flying from Amsterdam to Kuala Lumpur are reported to have been killed.

Early reports suggest the civilian plane may have been shot down using Buk surface-to-air missiles, capable of downing planes at such elevations. Although separatist rebels in east Ukraine deny any involvement in the crash, Interfax reports the rebels to be in the possession of such missiles.

These reports come only a day after Russian jets have shot down Ukrainian fighter planes. According to the Ukrainian Defence Ministry, the plane was attacked near the Eastern city of Amvrosiyivka, approximately nine miles from the border with Russia. It was the first time air Ukraine had accused Russia of using air power in the conflict.

While further details have yet to emerge, Action on Armed Violence again urges for caution in the use of explosive weapons in this ongoing crisis and reiterates the importance of refraining of posing a threat to the civilian population.