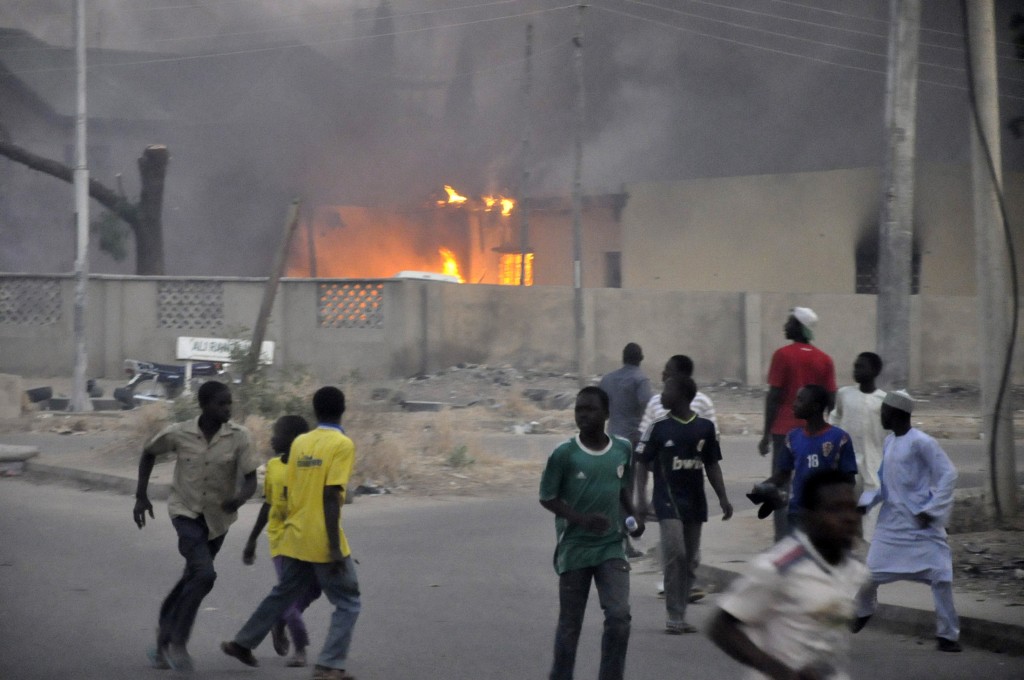 AOAV’s Nigerian partner, the National Working Group on Armed Violence (NWGAV), yesterday condemned the violence which is currently plaguing Nigeria. The NWGAV is a network of Nigerian civil society organisations committed to disarmament and armed violence prevention and reduction. It has representatives from each of Nigeria’s six geopolitical zones, and is coordinated by the Women’s Right to Eduction Programme (WREP).

AOAV welcomes the below condemnation of the recent bombings in Nigeria, and fully supports the NWGAV’s observations and demands.

NATIONAL WORKING GROUP ON ARMED VIOLENCE CONDEMNS THE RECENT JOS BOMBING AND OTHER BOMBINGS THAT HAVE TAKEN PLACE IN NIGERIA  – 21 MAY, 2014

Nigeria as a nation experienced again another sad atrocity of losing scores of its citizens through multiple bombing that exploded in Jos Market on 20th of May, 2014. This sad attack on innocent citizens is a worrisome reminder to  Nigerians on the recent bombings in Kano (few days back) as well as the citizens sorrow over  similar multiple bomb devastation in Nyanya  as well as other bombings that has taken place in the Northeast, Northwest and North central parts of our dear country, Nigeria. In the depth of our pains on the rate at which our citizens are murdered through acts of armed violence the National Working Group on Armed Violence and Development in Nigeria wishes to unequivocally condemn this ugly development in the history of Nigeria.

We wish to observe as follows:

Based on our observation above, we wish to demand as follows:

With heavy heart, the National Working Group on Armed violence wishes to extend its condolences to the families that have lost their beloved ones and those that have suffered injuries or disabilities in these spates of bombings in Nigeria.