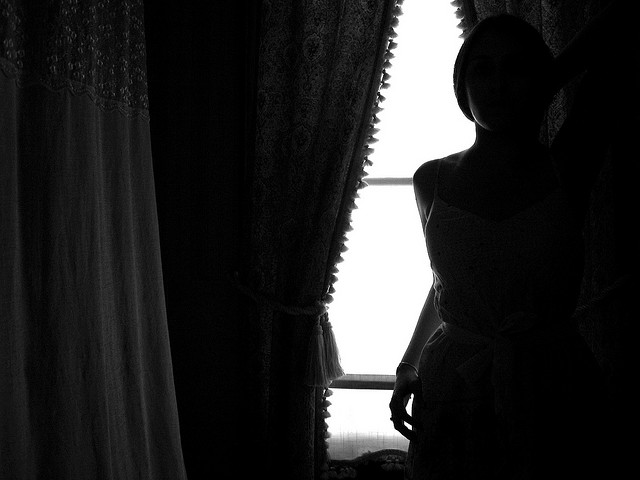 In a speech at Georgetown University last night, William Hague made some encouraging comments about the need to eradicate rape as a weapon of war.

The Foreign Secretary was receiving the 2014 Hillary Clinton Prize for Women, Peace and Security for his work on the promotion of women’s rights, and took the opportunity to speak of the steps which must be taken to stop rape in conflict. He recognised the fact that “sexual violence is often one of the first things that happens as soon as conflict or instability take hold. Yet it is usually the last thing to be taken into account by those ending wars or rebuilding nations.”

Hague’s campaign to will continue with a Global Summit to End Sexual Violence in Conflict, which will take place in London in June 2014.  The summit will involve representatives of 140 nations, civil society, NGOs and members of the public. Among other things, it will ask the attending countries to do the following:

Hague’s statements are encouraging, and AOAV welcomes his recognition of the key issues surrounding the use of rape as a weapon of war.  In the development of the campaign to stop rape in conflict, it is crucial that the needs and rights of survivors play a central role. The upcoming summit should therefore have a strong focus not just on the ban, but on the recovery and rehabilitation of rape survivors.

The Foreign Secretary acknowledged in his speech that victims of rape and sexual violence receive very little in the way of reparations, and the vast majority never see justice. AOAV considers that it is crucial that this pattern does not continue, and the development of any policies should have the right to access to justice and rehabilitation as a central tenet. The participation of survivors should be a central feature in the summit, and in all future steps taken.