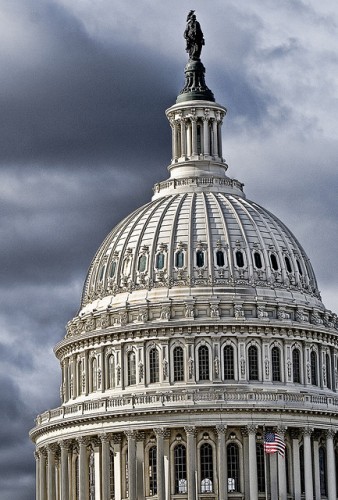 The treatment of victims of sexual assault and rape by police, and the subsequent impact on the investigation and prosecution of such crimes, is a key issue in the prosecution of sexual violence cases. However, in Washington, D.C., legislators have just taken a critical step towards ensuring that victims of sexual violence are treated with respect and given the assistance that they need.

Yesterday the city’s legislative authority, the D.C. Council, voted to pass the Sexual Assault Victims’ Rights Amendment Act, requiring the Metropolitan Police Department (MPD) to take specific steps when dealing with sexual assault cases. While the Act still requires Mayor Vincent Gray’s signature to become law, it is likely that this will happen as he has voiced support for the Act. The legislation enhances the rights of victims of sexual assault, to try to ensure that they will be treated fairly and respectfully. Among other things, it does the following:

The new legislation means that victims can, according to Sherelle Hessell-Gordon, Executive Director of the DC Rape Crisis Centre, “expect that their cases will be followed through as efficiently as possible, and that they will be treated with fairness and respect.” It also shows care for the rights of the community and survivors, and demonstrates that steps are being taken to protect them.

The changes in the law are a response to, among other things, a report by Human Rights Watch, which heavily criticised the treatment of victims by the MPD. The report found that cases were not being documented or investigated properly; that the police were not filing incidents in such a way which would allow an investigation to proceed; and that MPD officers mistreated victims of sexual assault. It found that officers often questioned survivors’ credibility, discouraged them from reporting incidents, and told victims that they thought that they were lying – all of which violated existing MPD policy.

The legislation passed by the D.C. Council yesterday is an important step towards recognising the work which remains to be done to ensure that victims of sexual violence are fairly treated by the criminal justice system. Personnel, including criminal justice and medical professionals, have to ensure that the rights of victims of sexual violence are respected at all times. From the initial medical examination or reporting to the police, through any potential criminal justice action, victims’ rights must be protected and enforced. Increasing the trustworthiness of the criminal justice system in the eyes of victims is a good first step towards making justice for them more universal.