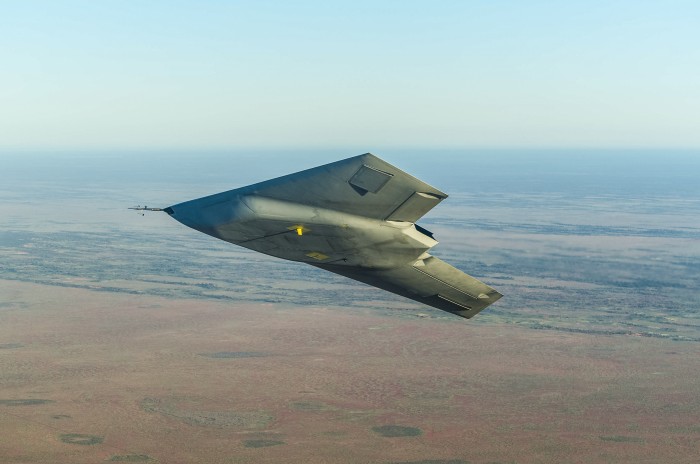 A response from the Parliamentary Under-Secretary of State for Defence has brought some more clarity on the UK government’s official position towards automated robotics and, inherently, the use of automated and autonomous weapons systems.

Shadow Minister Nia Griffith tabled a parliamentary question earlier this week, asking the Secretary of State for Defence “how levels of human control are defined in use of the ballistic sensor-fused munition and other similar systems which can operate in automatic mode.”

“For existing automated systems, human control requires an authorised operator to set the pre-programmed parameters for the weapon system’s operation. Authority to activate such systems is given only in full accordance with the targeting directive for a specific theatre of operations, targeting policy and rules of engagement which ensure adherence to international humanitarian law.

The decision to deploy a particular weapon system in any given theatre of operations depends upon the context of that operation. It would be unreasonable to deny our armed forces the option of using the most appropriate weapons (including systems that can be operated in automatic mode) to engage legitimate military targets.”

This statement supports civil society’s arguments for meaningful human control over weapons and, in particular, over individual attacks. Dunne’s statement implies that:

While the UK’s official position appears to be going in the right direction, some questions are still left unanswered, particularly in regards to precise definitions of what is considered to be ‘meaningful’ human control of automated, or autonomous, weapons systems.

A clearer idea on international policy positions towards fully autonomous weapons can be expected by the end of this week, after governments, civil society, international organisations and other experts have concluded a first round of discussions in Geneva.

This meeting marks the first time governments have had dedicated discussions on the issue, following last year’s launch of an international campaign to ban these weapons.