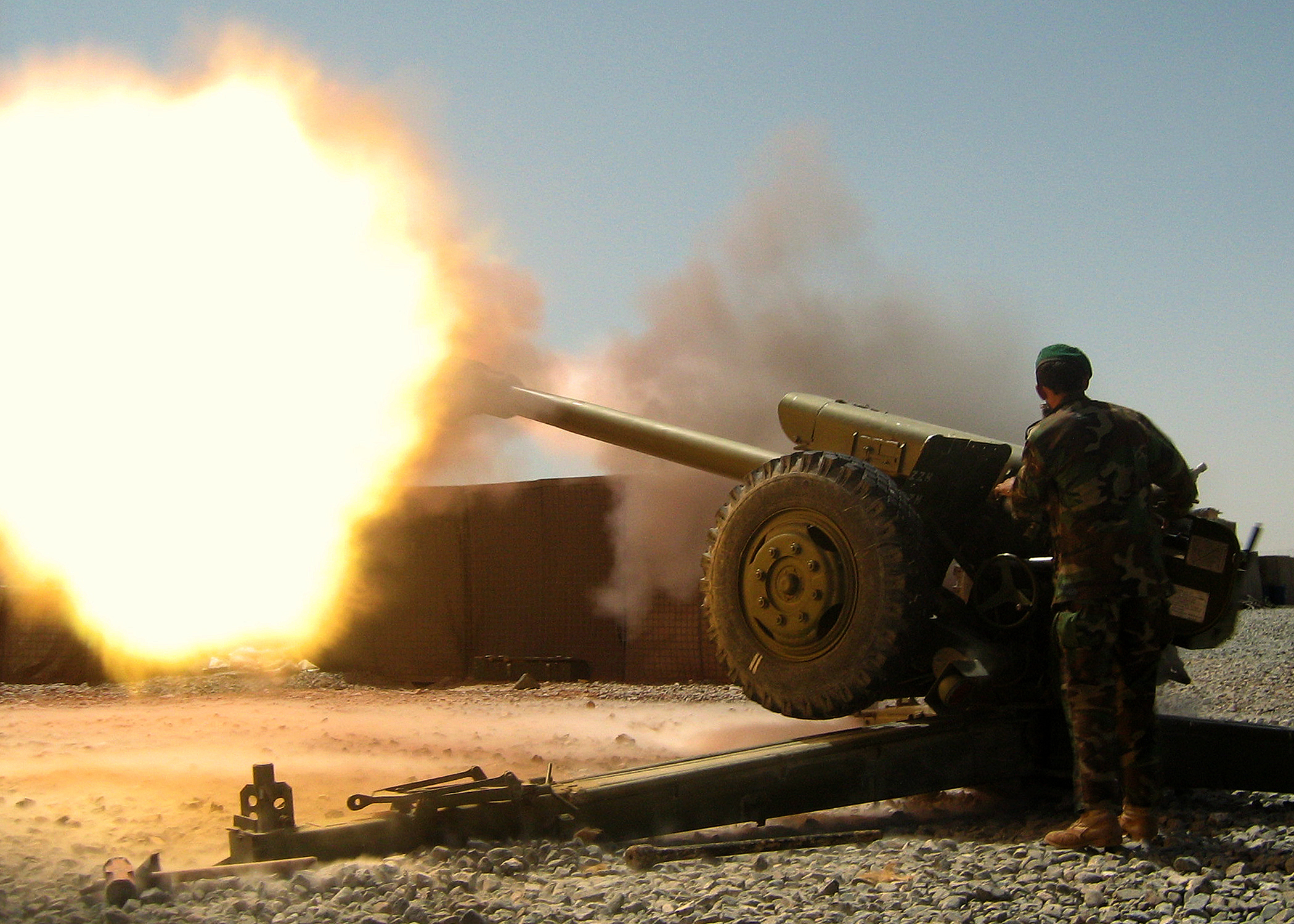 The United Nations independent commission of inquiry on Syria yesterday issued a stinging rebuke to the warring sides in the country, pointing out the harrowing effect that explosive weapons have on civilians. The commission alleges that after three years of fighting, the conflict is worsening:

“The indiscriminate and disproportionate shelling and aerial bombardment of civilian-inhabited areas has intensified in the last six months, as has the use of suicide and car bombs”, the commission declares.

Amid a morass of appalling violence and human rights abuses, the commission singles out several recent trends of explosive weapon use for condemnation.

Attacks involving so-called ‘barrel-bombs’, improvised weapons which comprise a basic oil drum stuffed with fuel, explosives, and chunks of metal, are singled out by the commission as indiscriminate.

“Barrel bombs, particularly when dropped from high altitudes, cannot be precisely targeted. Their use, in this manner, is indiscriminate […] The attacks were repetitive and systematic, using highly inaccurate munitions in areas where a massive loss of civilian life was foreseeable and inevitable.”

That civilian casualties were “foreseeable and inevitable” is the crucial point. Barrel bombs, as with other aerial bombings, have been widely-used in Syria among populated areas. The commission documents attacks that destroyed residential homes and markets, as well as the repeated dropping of bombs on the same neighbourhood. Data collected by AOAV from English-language media reports on violence in Syria suggests that 98% of civilian casualties from barrel bombings took place in populated areas.

The commission viscerally describes the area-effect of barrel bombs, an effect that is consistent across all explosive weapons, and is the crucial factor that makes their use in populated areas so destructive. “Civilians have been killed from the initial blasts and the shrapnel that results [from barrel bombing]”, the report says. “Others have been killed in the collapse of buildings around the impact site. Bodies were torn apart by shrapnel and flying debris. Survivors commonly spoke about seeing bodies without limbs or heads.”

Both the Syrian government and rebel forces have persistently shelled populated areas in Syria with ground-launched weapons like mortars and heavy artillery.

The commission highlights the shelling of protected locations like mosques and shells by government forces. It also reports on the shelling of villages by rebel groups, often using home-made rockets to supplement conventional arsenals of artillery and mortars.

“Non-state armed groups used mortars, artillery shells and home-made rockets in a manner that made no distinction between civilian and military objectives, thereby committing unlawful acts.” These attacks were documented across Syria by the commission. Virtually every province was included in the summary of recent attacks.

AOAV has found in its monitoring of explosive violence in the conflict that the shelling of populated areas with ground-launched weapons is the most destructive and common pattern in the conflict. Over the first three years of fighting, 45% of civilian casualties in Syria were a result of ground-launched explosive weapons, as compared to aerial or improvised attacks.

The commission claims that non-state armed groups are increasingly resorting to suicide bombings and the use of other IEDs. This pattern is echoed in AOAV’s data. In the first year of the conflict (March 2011- February 2012), AOAV recorded just five IED attacks involving suicide. In the third year (March 2013-February 2014), that number had risen to 33.

The commission condemns incidents it has documented in which it says that the Islamic State of Iraq and Syria (ISIS) “has targeted areas which their very function are gathering-points for civilians. In Hama, ISIS exploded a car bomb outside of a school at a time when children were leaving their lessons […]”

Addressing the humanitarian harm of IEDs is an important component of AOAV’s work on explosive weapons. As well as working with states to develop stronger standards around the use of manufactured explosive weapons in populated areas, AOAV is working to reduce the harm that IEDs cause to civilians by increasing efforts to control access to their components, building the stigma around their use in populated areas and assisting victims of IED attacks.

Additionally, the commission touches upon the psychological impact of explosive violence. Victims of barrel bombing, it asserts, “emphasized the extreme fear and mental suffering they felt as they came under attack.” While it singles out barrel bombing in particular, there are other patterns of explosive violence that are equally worthy of condemnation and international concern in this regard. Barrel bombs may have dominated media attention in recent months, but the shelling of populated areas with heavy explosive weapons like rockets and artillery will have an equally-harrowing impact on affected civilians.