Nigeria’s economy is overwhelmingly dominated by federally collected oil revenues. Despite Nigeria’s federal structure, which should lead to decentralised decision making and accountability, the sources and systems of revenue collection tend to push policy-making and governance in a centralised direction. In a country with the size, population, and diversity of Nigeria, these contradictory forces make it difficult to govern effectively.

According to Nigeria Watch, disputes related to economic resources are the third highest cause of violent deaths in Nigeria. Among these, oil is at the centre of the most disputes, followed by land, market control and cattle.

Against a backdrop of constant violence, international institutions and experts insist that Nigeria’s economy is booming, with average GDP growth of just under 7% over the last decade. In 2011, development economist Jeffrey Sachs asserted that ‘Nigeria is on the verge of a takeoff,’ maintaining that the country could aspire to join the emerging economies of the BRICS (Brazil, Russia, India, China and South Africa) within a decade.

Poverty
This international optimism does not reflect reality for most Nigerians. Despite the country’s enormous wealth of natural resources, poverty, deprivation and under-development persist on a massive scale, highlighting the uneven development of Nigeria’s national economy. Nigeria’s National Bureau of Statistics reported that in 2010, 60.9% of the population live in ‘absolute poverty,’ a figure that actually has increased from 54.7% in 2004.

Multidimensional measures of poverty, well-being and human development also confirm the pervasiveness and persistence of deprivation. In spite of its enormous resource wealth and economic growth, Nigeria ranks 153rd out of 186 worldwide in the United Nations’ Human Development Index. National unemployment in 2011 stood at 23.9%, with rural unemployment standing at 25.6% and urban unemployment at 17.1%.

While analysts refer to the centrality of underdevelopment and poverty in several regions, data from a range of sources indicates that northern regions perform the worst across a series of indicators of wealth, well-being and prosperity. For example, absolute poverty rates in the North West and North East regions are estimated at 77.7% and 76.3% respectively. By contrast, rates of absolute poverty in the southwest are considerably lower at 59.1%.

Absolute poverty
There are several caveats to this line of analysis. The first, and most fundamental, is that no claim of regional under-development, inequality and poverty in Nigeria is entirely without merit. The country boasts an enormously rich deposit of resource wealth and a promising economic trajectory, reflected in the increasing displays of wealth by the country’s upper classes. In contrast to this, the majority of Nigerians live in what has been deemed ‘absolute poverty’ and the grievances which accompany this state of affairs are intricately linked to the scale, level and intensity of armed violence in the country. Furthermore, the impact that corruption has on poverty in Nigeria is profound and must be considered in any understanding of the issue. 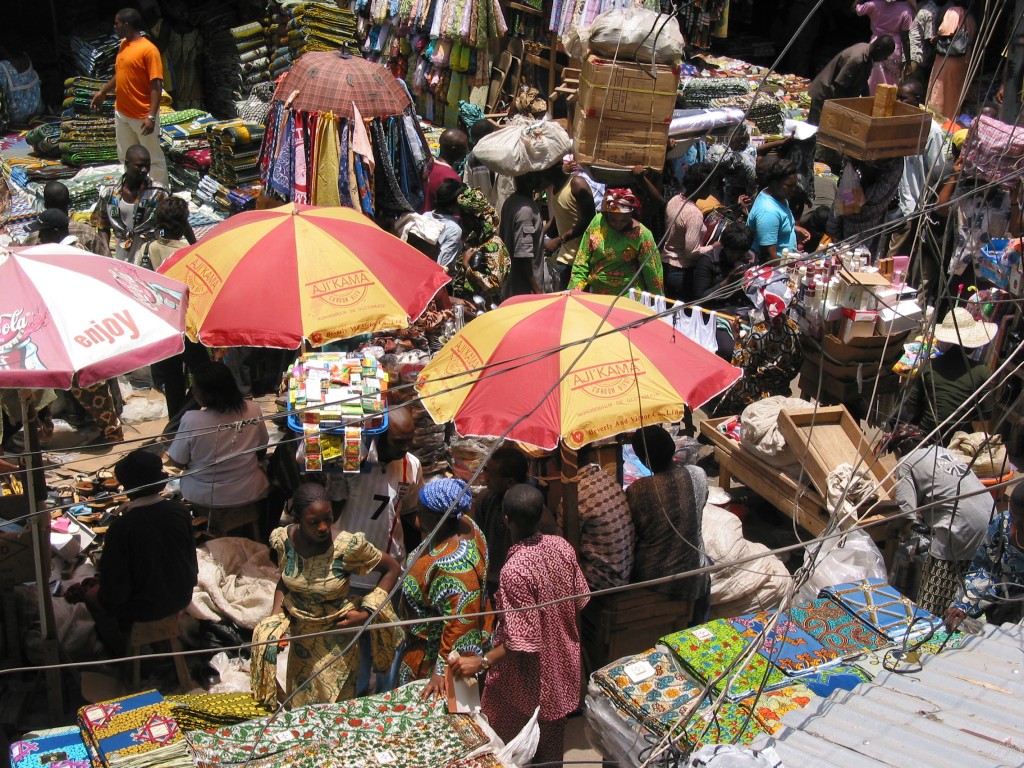 Extremes of wealth and poverty
The second important caveat is that even state-level data masks wide disparities between social groups: elites in the Niger Delta and even in less wealthy regions of the country reap enormous benefits and enjoy extremely high standards of living, while those relying on vulnerable livelihood strategies can struggle daily to survive. Inequality in urban areas is extremely pronounced in Nigeria, visible in the side-by-side disparity between enormous wealth and often violence-afflicted slums and shantytowns.

Avoid jumping to conclusions
In Nigeria, poverty does not correlate directly with violence. States such as Sokoto and Zamfara perform extremely poorly across a range of state-level indicators such as absolute poverty, unemployment wealth generation, healthcare, and literacy. But these states witness generally much lower levels of recorded armed violence and political conflict than those in the northeast, where poverty levels are somewhat better. Further study of all the states and regions of Nigeria could bring to light the dynamics and factors that drive some areas to violence yet leave others relatively unscathed.