With a population of more than 168 million people and a growth rate of 3%, Nigeria is Africa’s most populous country. The country has an extremely diverse population: it is conservatively estimated to be home to over 200 ethnic groups and 500 indigenous languages. 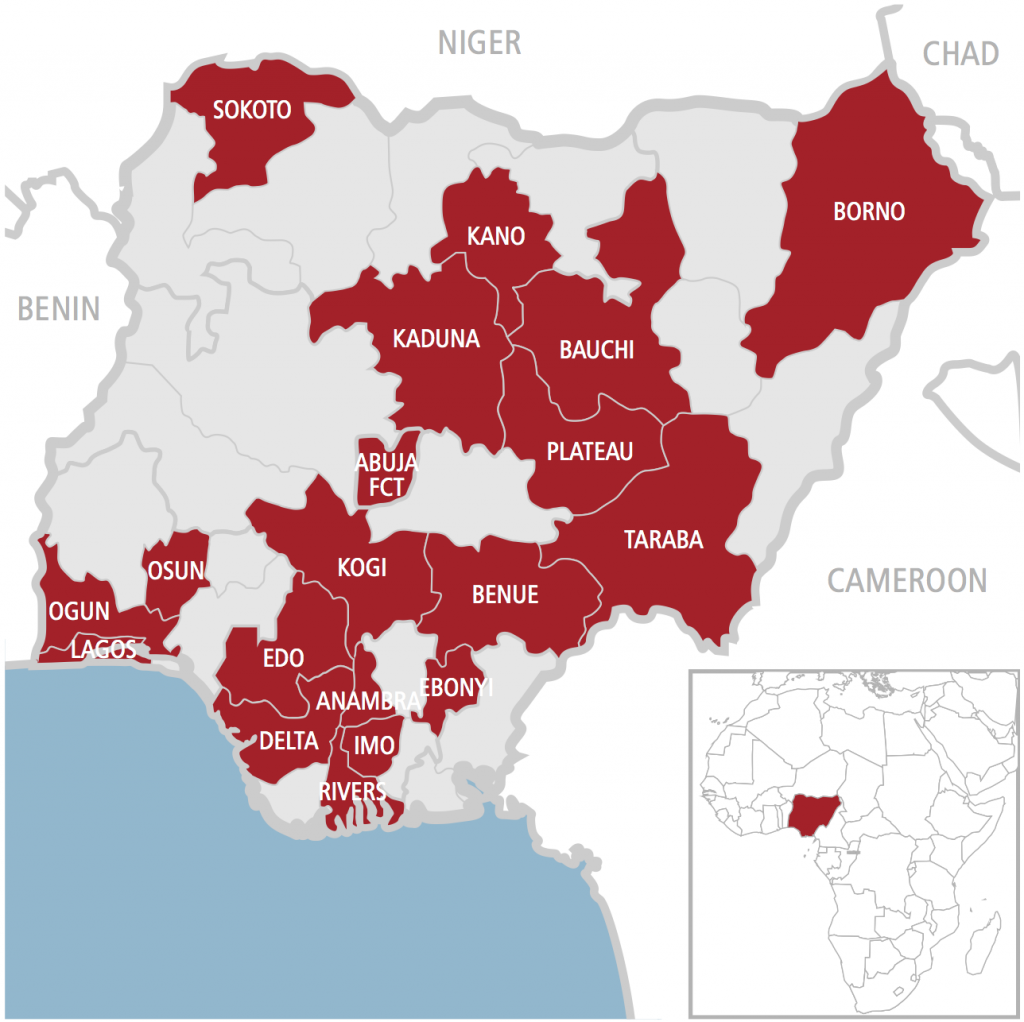 Some reports suggest that Nigeria may be the third most ethnically diverse country in the world. However, three major national groups constitute approximately two-thirds of the total population: the Hausa-Fulani, concentrated in the north, the Igbo, concentrated in the east, and the Yoruba, dominant in the west. This diversity has proven to be both Nigeria’s strength and – in the context of armed violence – a cause for concern. In a 2010 survey, 48% of respondents reported ethnic conflict as a ‘very big problem.

Gender
49% of the total population are female; counting for some estimated 80.2 million girls and women. Any discussion about armed violence in Nigeria must necessarily take into account women, the role they play and the barriers they face. For instance, 42% of Nigerian children are malnourished but this hides the fact that malnutrition (and poverty) is worse for girls. A similar dynamic holds true with regards to employment. Nearly six million young Nigerian women and men enter the labour market each year but only 10% are able to secure a job in the formal sector. Though discouraging enough, for women it is even worse; only one third of the newly employed are women.

According to an Amnesty International report in 2006, women are often unwilling to report certain types of violence, such as rape, partly because of shame and social stigma. As a result, very few cases are brought to court in Nigeria. According to surveys, one in five women has experienced some form of physical violence. And, it appears from the available data that women in the ‘never married group’ are more likely to have suffered physical violence than women who have been married. Women in urban areas are also more likely to have experienced violence than those in rural areas.

The highest proportion of women who experience physical violence is found in the South West and South South. The North East and North West report relatively fewer cases of violence, although this could be an indication that violence is under-reported. Much but not all of the physical, sexual and psychological violence experienced by women in Nigeria is reported to be at the hands of family members, especially husbands, partners and fathers.

Christians and Muslims
Nigeria is home to both the largest number of Christians and the largest number of Muslims in the region. Although exact figures vary, a 2010 estimate indicates that the Christian population constitutes approximately 46% of the population, concentrated in the south. 52% are Muslims, concentrated in the north. However, in the middle of the country, there is significant inter-mixing of the two religions.

Indigines and non-indigenes
Even families and groups who have been resident in a location their entire lives can be considered ‘migrants.’ The categories are determined by state and local governments, and can result in groups following ancestry back hundreds of years, preferential access to land, resources and public jobs, thereby potentially fostering deep social inequalities and feeding into inter-communal armed violence.

Youth
A fourth important demographic consideration is youth. According to the United Nations Population Division, over one-third (34%) of the Nigerian adult population (aged 15+) is between 15 and 24. Globally, individuals at those ages are particularly likely to be involved in armed conflict and violence. In a country as populous as Nigeria, this is an enormous and disproportionate cohort, which can create societal tensions. 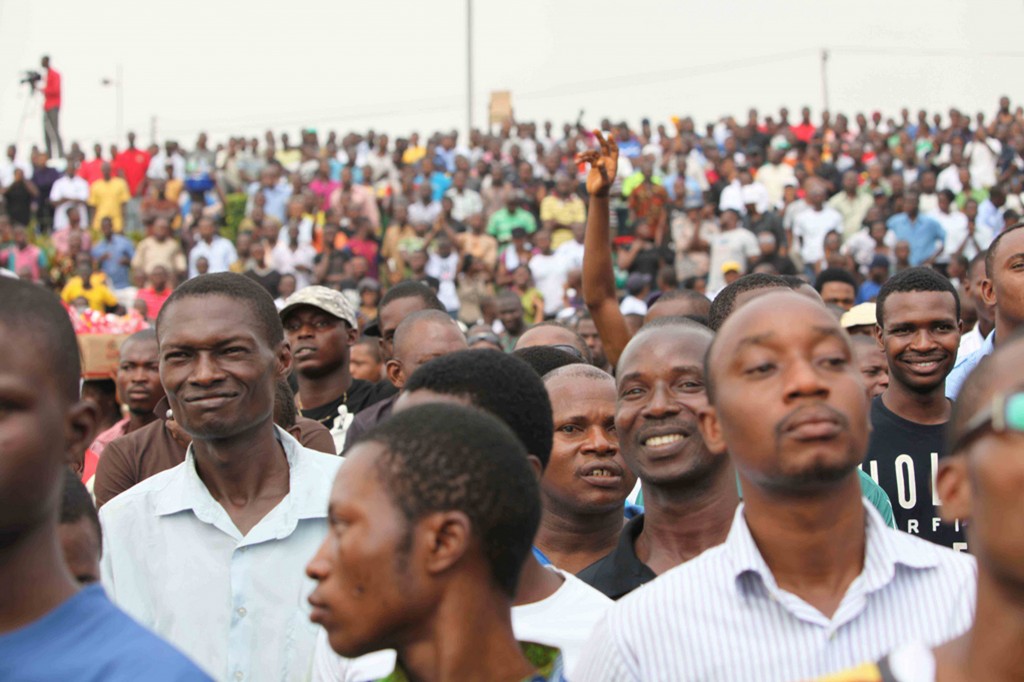 Any linkages between a young population and armed violence are not direct, and research indicates that economic stagnation, leading to limited opportunities for young people, has an important role to play in the relationship. As Nigeria’s economy grows, the unequal distribution of those benefits limits the potentially positive effect. In Nigeria, the age group 15-24 has by far the highest rate of recorded unemployment, at 37.7%, with over one-third of people in this age group in both urban and rural areas reported as unemployed.

Overview
Of course, the multiple categories of identity in Nigeria are not exclusive. For instance, the Hausa-Fulani population is predominantly Muslim, while Igbo populations are largely Christian. In other cases, such as among the Yoruba, both Islam and Christianity are widely practiced.

Ethnic, religious and regional categories should not be understood as either exhaustive or mutually exclusive. For instance, at different times, depending on the social, cultural and political context, religious identity may be more important to communities than their ethnic identity; or regional identity categories may eclipse religious affiliations. Consequently, analyses and responses to armed violence should avoid approaches which treat populations as members of binary, fixed and simplistic identity categories such as ‘Southern Christian’ or ‘Northern Muslim’ without due consideration of the context.