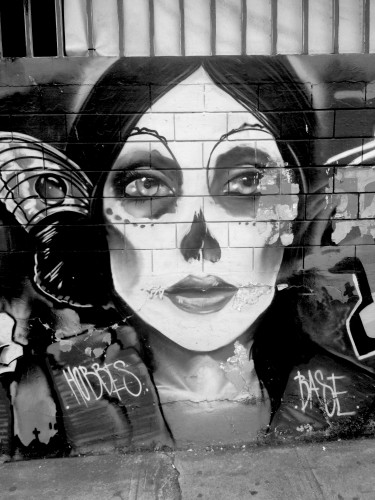 Described in turn as ‘shocking’, ‘brilliant’ and ‘a must read’, Iain Overton’s book about the role guns play in lives around the world goes on sale today. The book, called Gun Baby Gun and published by Canongate, catalogues Overton’s travels to over 25 countries in search of how guns touch our lives in so many ways.

It is a timely read. There are almost one billion guns across the globe today – more than ever before. There are 12 billion bullets produced every year – almost two bullets for every person on this earth. And as many as 500,000 people are killed by them every year worldwide. The gun’s impact is long-reaching and often hidden. And it doesn’t just involve the dead, the wounded, the suicidal and the mourning. It involves us all.

Jon Snow, Channel 4’s award-winning journalist, described the book as ‘brilliant’. Robert Muggah, a leading gun expert, said it was ‘a must read for politicians, activists and academics alike’, and Philip Alpers of gunpolicy.org said it was the best book ever written on the subject.

‘Shocking… Overton has supped full of horrors and is not reticent about sharing them.’ – Newsweek

The book can be purchased on Amazon.  It is will be published in the US, Canada, France, the Netherlands, Norway, Hong Kong and Taiwan and on audio book.

Iain Overton is the Director of Investigations and Policy at the London based organisation, Action on Armed Violence. He has worked for many years as an investigative journalist and has won two Amnesty awards, a BAFTA Scotland and a Peabody award for his work, among others. This is his first book.