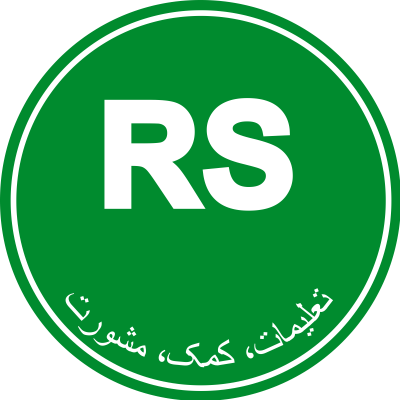 Resolute Support is an international task force whose mission is to provide further training, advice and assistance for Afghan institutions and the Afghan security forces. It is intended to further the ‘Afghanisation’ of military and security work in the country, replacing NATO’s direct military role.

As of June 2015 it consisted of some 13,223 personnel from NATO and partner nations. It was launched in early January 2015 after the completion of the mission of the International Security Assistance Force (ISAF).

Much of the ISAF infrastructure was folded into Resolute Support, including the Combined Security Transition Command-Afghanistan (CSTC-A) and the NATO Training Mission-Afghanistan (NTM-A), now redesignated CJ7. Resolute Support is based in Kabul and Bagram Airfield, with four local ‘spokes’: Mazar-e Sharif, Herat, Kandahar and Laghman.