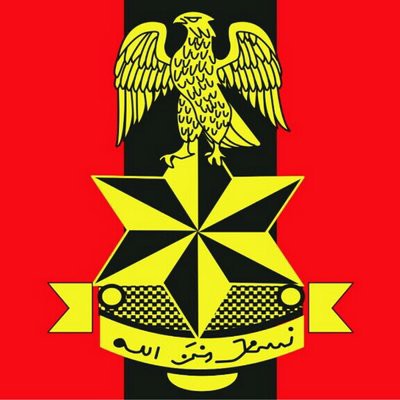 The Nigerian Armed Forces (NAF) are the combined military forces of Nigeria. The largest portion of the NAF is the Nigerian Army. According to Global Fire Power, the NAF has approximately 130,000 active front-line personnel. The NAF are currently engaged in ongoing counter-insurgency efforts against Boko Haram, an Islamist group known for grisly tactics targeting civilians. As previously noted by AOAV, Boko Haram’s suicide bombings and IEDs are the most lethal in the world in terms of deaths and injuries per attack. This puts the NAF on the front line of a serious counter-IED conflict – a challenge it previously faced during the secessionist Biafra Conflict in the 1980s. The NAF are part of the Multinational Joint Task Force against Boko Haram.

The NAF have an experienced bomb disposal unit which deals with C-IED operations in a military context. However, in general the campaign against Boko Haram has been dogged by corruption and mismanagement. The most high-profile corruption case saw former National Security Advisor Sambo Dusuki accused of awarding up to $2 million in false contracts, leaving Nigerian troops lacking the correct equipment to engage Boko Haram.

The Nigerian government have received considerable assistance from international bodies, including the US Anti-Terrorism Assistance (ATA) programme. Most of the US-backed efforts to counter the IED threat are inseparable from a broader counter-terrorism campaign, including CVE (Countering Violent Extremism) programmes and attempts to deal with the underlying problems motivating the rise of insurgent groups, such as corruption and the weakness of civil society. However, the NAF themselves have not received enormous amounts of foreign training or assistance, perhaps because the NAF have been accused of various human rights abuses in the course of the conflict, reducing the appetite for direct military aid. In 2014, however, a Congressional Research Service Report asserted that $5 million in aid was being directed by the US to the NAF in the form of military-civilian relations and C-IED training, an increase from the previous year. In one publicised incident, a US bomb squad supervisor volunteered to provide C-IED training to Nigerian police during a visit on an unrelated mission. Other countries, including the UK, are also providing C-IED training to the NAF. Likewise, MKDS Training – a private company – have provided Nigerian officers with C-IED training through the GAFCSC.

Attempts to improve the NAF’s counter-terrorism abilities, detailed here, have included the establishment of  the Nigerian Army Information Processing Center, an open-source database institution that encourages the rapid reporting and analysis of terrorist activity as well as the anonymous reporting of NAF abuses. According to the same source, they have also begun to equip themselves with balloon-based reconnaissance platforms and electronic sensors termed TM-1s which supposedly have the ability to detect human-borne IEDs from a distance of 500 metres.