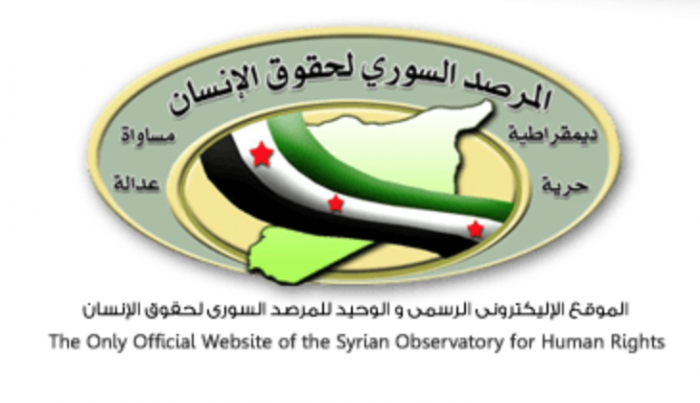 The Syrian Observatory for Human Rights was established in May 2006, initially in order to raise awareness of human rights and freedom of speech violations in Syria. Rami Abdelrahman, a Syrian national who now lives in Coventry, England, runs it, and the organisation is not associated or linked with any political body.

In March 2011 the group began counting deaths from the Syrian uprising and conflict, including those caused by IEDs. The numbers of deaths recorded by SOHR have been regularly reported by NGOs and international newspapers in cover- age of the conflict.

Abdelrahman says that he receives reports of fatalities from over 200 individual sources within Syria, who he stays in contact with via mobile phone and Skype. According to The New York Times, four men inside Syria help to report and collate the information provided by activists. Incident reports are published on the website, alongside information regarding fatalities.