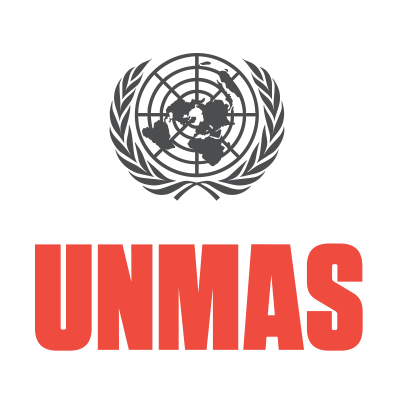 The United Nations Mine Action Service is an international UN body tasked with forming a coherent response to the problems of landmines and explosive remnants of war (ERWs). It coordinates with a number of other UN bodies as well as various local organisations and government institutions. It serves as the ‘focal point for mine action’. Since 1999, when the Anti-Personnel Mine Convention came into force, UNMAS has also coordinated standing committees and the Steering Committee on Mine Action.

Although UNMAS’ main field of operations has been and continues to be de-mining and counter-mine action, as suggested by its name, it has also developed IED threat mitigation expertise. Victim-activated IEDs, in any case, are often deployed in a similar or identical way to anti-personnel and anti-vehicle mines. UNMAS provides training and assistance to elements of UN task forces. It has trained more than 812 NGO personnel in IED reporting, more than 150,000 civilians in IED risk awareness and more than 1,466 UN peacekeepers in IED techniques.

UNMAS is partially responsible for the Mine Action Programme of Afghanistan (MAPA). It also supports the activities of MINUSMA in Mali and have aided AMISOM IEDD teams.