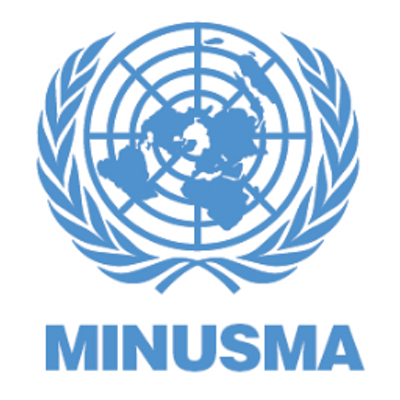 The United Nations Multidimensional Integrated Stabilisation Mission in Mali (MINUSMA, from the French name Mission multidimensionnelle intégrée des Nations unies pour la stabilisation au Mali) is the UN peacekeeping force in Mali. According to its website, MINUSMA aims to support political processes and carry out ‘security-related tasks’ as part of the stabilisation and transition processes.

MINUSMA has faced a serious IED threat, with IEDs accounting for the largest single number of mission casualties in 2014. As a result, the mission resolved to improve its C-IED capabilities. According to a report by Jane’s, it has suffered from serious deficiencies in equipment, particularly among the elements of the force provided by African countries.

The problem of serious gulfs in technology and training between different elements of UN forces – which are compounded by a reluctance to compromise national security by sharing technology or techniques – is apparently common in UN forces. Nonetheless, MINUSMA’s C-IED capabilities have apparently been improved by training provided by NATO ACT’s C-IED Centre of Excellence. It has also been provided with C-IED hardware by Minewolf Systems. The United Nations Mine Action Service is mandated to provide threat mitigation services to MINUSMA and help in reducing civilian harm from IED use.