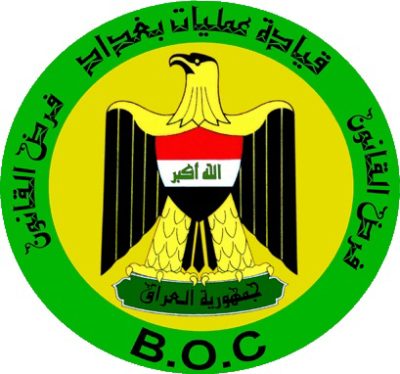 Baghdad Operations Command are part of the armed forces in Iraq and report to the National Operations Center. They, particularly, have had to deal with the threat of IEDs for many years. They are used by the many insurgency groups that operate across Iraq, and for which Baghdad is a prominent target. Due to this they have had a lot of experience with IEDs.

They have trained in C-IED, from searching/detecting to destroying the device and defeating the network.

They are now thought to be increasingly competent at dealing with IED threats. Throughout 2016 there have been many news articles in regard to their dismantling of IEDs. For example, see here.

They have also seized weapons including IEDs and the materials to make them, alongside other weapons.