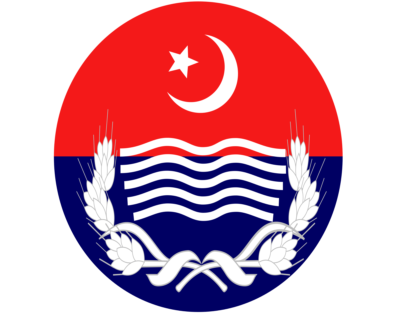 Between 2009 and 2013 Pakistan’s Police Bomb Disposal Unit was able to destroy over 5,000 explosive devices, from truck bombs to child suicide bombers.

The unit has sniff dogs, bomb disposal suits and at least four remote-controlled bomb disposal robots that were supplied by Britain. Other equipment at their disposal includes investigative kits and vehicles which were been provided by the United States.

The bomb disposal unit has received training from both United States and British experts.

The unit suffers from significant funding issues which affect equipment as well as salaries and personnel. This means the job becomes more dangerous and there are less people willing to do it given that there is little monetary incentive. The lack of funding has had a serious impact on their work and bomb disposal across the country. They continue to respond to the IED threats that they can despite their limited capacity.