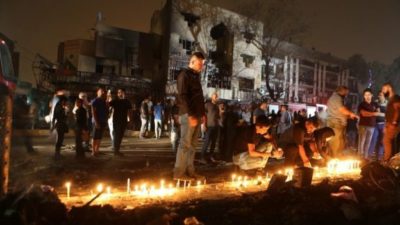 The death toll had risen to 324 by August, according to Iraq’s health minister.

The attack on  July 3rd 2016, saw at least 492 were killed or injured in Baghdad, Iraq, when a lorry packed with explosives was detonated in the busy commercial area of Karrada district.

The attack in the predominantly Shia Muslim neighbourhood killed and injured many as they shopped for the holiday marking the end of Ramadan.

The attack, claimed by ISIS, killed at least 292 and injured a further 200, in what is the deadliest attack since 2007, when multiple bombings in Yazidi villages near Mosul killed at least 400. 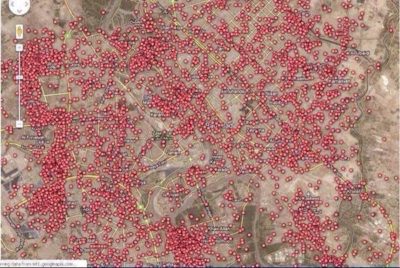