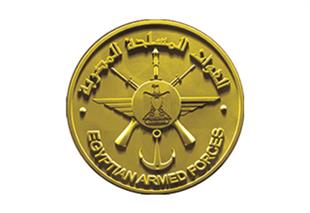 The Egyptian EOD/C-IED teams of the Armed Forces as well as the Security Forces face the threat of IEDs every day.

Units across Egypt are thought to receive approximately 10 calls a day, to which they must respond. Though it has been said that many reports turn-out to be false, EOD teams successfully diffuse a great number of these IEDs.

In the past the techniques of the Egyptian Armed Forces have been critiqued due to EOD personnel deaths that made headlines. The critiques centred on their training and equipment, such as the suits worn.

Many areas of the armed and security forces have received training from the US, such as the Navy, who have been involved with EOD units using C-IED robots and diving training.

Many from the Egyptian Armed Forces have received training from the British Armed Forces on counter-IED measures and tactics, such a Counter IED Search training package in the United Kingdom run by the UK’s Explosive Ordinance Disposal experts 33 Engineer Regiment (EOD).