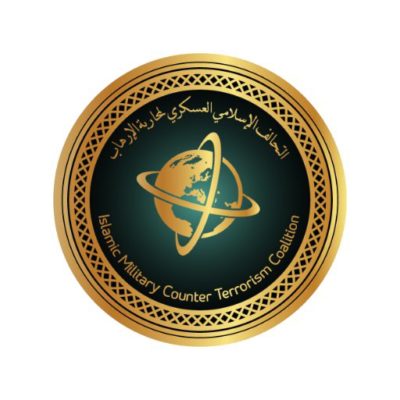 In December 2015, the Saudi government announced a 34-state Islamic Counterterrorism Coalition to be headquartered in Riyadh. The coalition will focus on cooperative efforts between the member states, particularly in regard to countering violent extremism.

Their main terror group of concern is currently ISIL. Though the coalition remains concerned about other terror groups such as AQAP too and seek to address all terrorism across the region.

The military alliance aims to conduct cooperative counterterrorism efforts in the impacted countries, such as Iraq and Syria, and address the threat of Islamic extremism.