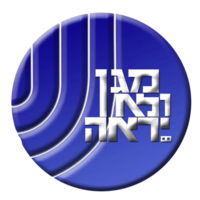 The Sin Bet carries out investigations into suspected terrorist activities such as the smuggling of explosives and terrorism recruitment. This work also involves interrogating terrorist suspects, providing intelligence for counterterrorism operations in the West Bank and Gaza.

They have been responsible for foiling terrorist attacks, such as suicide bombings by Hamas, uncovered terrorist cells, and intercepted weapons and explosive materials.

Though the Shin Bet is a security agency, it is not part of the Ministry of Defence. Instead, the Chief of the Shin Bet reports directly to the Prime Minister of Israel.