On the 19th August, 2012 in the city of Tourra there were two injuries as a result of three mortar strikes. A young child called Tala Jarba’a and her mother were injured. The child’s face was injured and they had to call for an ophthalmologist to handle her case. In total four people were hospitalised for trauma. In a different incident, a mortar has fallen close to Thuneiba, another border city. The possible target was that of a Syrian army convoy, reported to be moving close to the borders, preparing to fight off the FSA.

The home is about 1.5 km from the Syrian border. 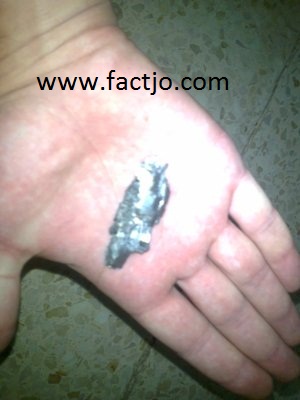 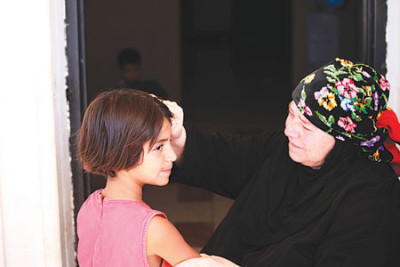