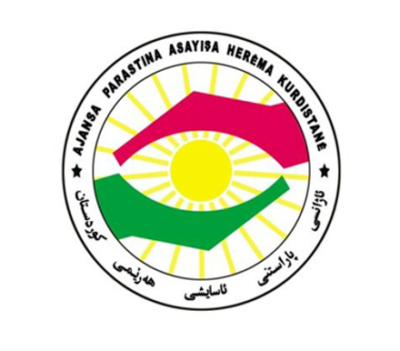 Given the threat the Kurds face from groups such as ISIS and their IED use. It has been important for Kurdish Security Forces to increase their understanding of, and to implement, C-IED tactics.

The UK have trained over 2,170 members of the Kurdish Security Forces in C-IED tactics and techniques.

The Kurdish Security Forces have played a large role in fighting ISIS in Iraq particularly around the Kurdish, which itself can aid in C-IED. Additionally, the Kurdish Security Forces have also been coordinating their intelligence efforts with the US, which has significantly helped US with their counter-terrorism efforts in Iraq – an element that may help in countering IEDs also.

The Kurdish Security Forces are also receiving assistance from Australian forces as well as the US in regard to C-IED training and assistance. Finnish forces too, have provided specialist units from Finland’s armed forces that are deployed to Iraq are already well-trained in IED detection and counter-prevention measures

The mission unit from Finland are said to be equipped with protective equipment, detectors, and other lifesaving materials, including armored vehicles – all of which can be essential to C-IED work.