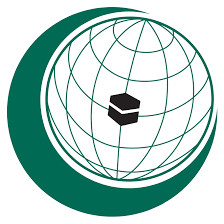 They have engaged in international dialogue to counter terrorist attacks, groups and extremism They consistently promote international cooperation and information sharing.

They are of the belief that there is the need to ‘delegitimize the narratives of dominance, occupation and extremism that claim legitimacy of violent and manipulative acts in the name of religion, ideology or cultural superiority’.

The OIC looks to the root causes of extremist activity such as IED use that is conducive to the spread of terrorism and recognises that tackling these social, political and economic roots also need to receive remedy.

They often hold conferences aimed at challenging these root causes, utilising all aspects of society, such as religious and cultural leaders, youth, and academics.