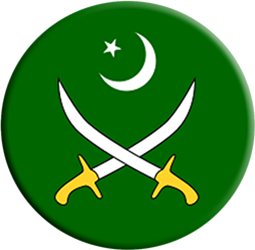 Pakistan faces a high threat of IEDs across the country from insurgency groups. This has meant that developing Counter-IED capabilities has been a high priority for the Pakistan Security Forces over the last few years.

Over 5000 members of Pakistan’s security forces are now trained in C-IED. The forces have been supported by foreign forces to develop their C-IED capabilities. For example, they have received equipment and spare parts which have been supplied to them at their request by the UK government.

The UK also assisted in training the security forces in C-IED techniques such as: finding and defusing IEDs, and gathering and analysing forensic evidence from bomb scenes. This is to not only assist in defeating the device but also aids in preventative action through defeating the network.

The Pakistan Army now have a C-IED school to help develop the soldiers’ capabilities. Though the school has mainly been used by the military it is also used by the police and other security actors who are likely to be first on the scene in response to local events/threats.

The Pakistan Security Forces engage in information-sharing exercises with foreign allies, such as sharing information on roadside bombs, militant tactics and funding with the United States. The US have also shared knowledge on C-IED techniques.

The Pakistan Army have also restricted the availability of calcium ammonium nitrate-based fertilisers and developed and alternative non-explosive fertiliser for use in Afghanistan.