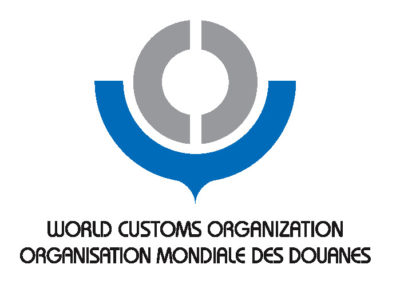 Programme Global Shield (PGS) is run by the the World Customs Organization for a initially started for a six month trial period, but due to its success was extended into a long-term project.

It comprises of information sharing between over 70 participating countries on cross-border movements of high-risk explosive precursor chemicals. Through this monitoring of the movement of certain chemicals, the PGS participants were able to identify illicit shipments.

This type of information-sharing on this scale was unprecedented and the international effort has been considered very successful.

Even just during the six-month period, the participating countries monitored the movement of nearly 2 billion kilograms of precursor chemicals, resulting in 19 seizures of explosive precursors weighing over 30 metric tons — enough material potentially to produce hundreds of IEDs. A total of 13 IED traffickers were also arrested during that period.

As the trial was successful the programme continued and developed – providing training, technical assistance. PGS means its participants and partners are better equipped to interdict the illicit diversion of these precursor chemicals. Information on the latest seizures of precursor chemicals can be found at the annual Illicit Trade Report.

The overall objectives of Programme Global Shield are to: