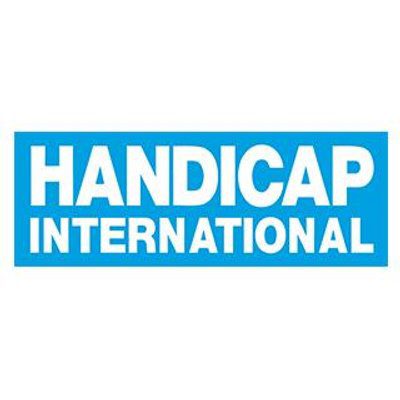 esearch conducted by Handicap International focuses on the injuries and psychological trauma observed whilst they carried out their work in Syria and neighbouring countries with those who have been internally displaced and with Syrian refugees.

Their study draws attention to both the short and long term consequences that victims of explosive weapons face, in a context of limited immediate and sustainable care.

Based upon the 25,000 persons with injuries assessed by Handicap International teams they found that:

The study goes to show the desperate need for victims of explosive violence to gain immediate access to adequate health services in order to deal with their injuries, and avoid complications or death.

Importantly, the study identifies a number of practical recommendations targeted at humanitarian actors as a whole, including international and local NGOs, UN agencies, governments, as well as donors supporting emergency response, in order to address the harm caused by the use of explosive weapons.

AOAV reiterates Handicap International’s call and too hopes that this factsheet will contribute to raise awareness on the challenges faced by Syrian refugees. We hope that these recommendations will be taken into account in the process toward a political commitment to end the use of explosive weapons in populated areas, and lead to the adoption of concrete measures.