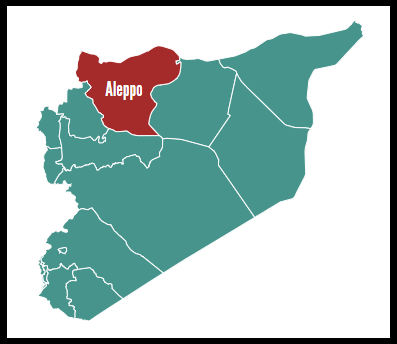 Last Saturday, July 23rd, airstrikes by both Russian and Syrian warplanes, killed and injured at least 75 across Aleppo, Syria.

Saturday explosive violence saw residential areas bombed, killing at least 19 and wounding a further 55. The casualties of these attacks included women and children.

Further violence across the city saw four makeshift hospitals targeted late in the evening, as well as the central blood bank. The airstrikes, carried out by the Syrian government, led to the death of a 2-day-old infant, as his oxygen supply was cut off by the destruction of many areas of the hospital.

The violence on Saturday had been preceded by Syrian and Russian airstrikes on Friday, which killed 16 and injured 21 in opposition-held areas of Aleppo. 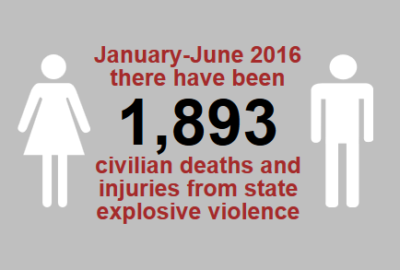 The violence in Syria was greatly reduced through March after the ceasefire; the total deaths and injuries in that month were at least 50% less than those recorded in either any other month so far this year.