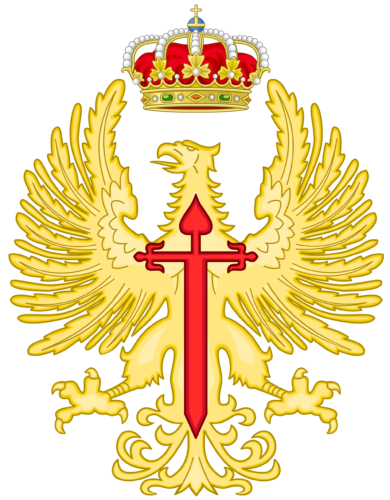 Throughout the last decade, demining and explosive ordnance disposal personnel from Spain have played a large role in peacekeeping operations throughout many countries, including: Afghanistan, Bosnia and Herzegovina, Iraq and Kosovo.

The missions and tasks of the International Demining Center include:

Since it opening, it has offered training to humanitarian deminers from Afghanistan, Angola, Colombia, Mozambique and other countries as well as to its own deminers before their deployments to Afghanistan and elsewhere outside of Spain.

The centre not only aids in the training of Spain’s EOD personnel but also offers advice and support to the EOD elements of the Army, Navy, Air Force and Police.

The EOD elements of the Army have also been involved in demining and C-IED operations abroad, such as in Bosnia-Herzegovina.

Spain has also been involved in the C-IED and demining efforts through funding these types of projects. For example, it is estimated that in 2003 alone, Spain provided mine action funding and assistance of about $1.2 million.