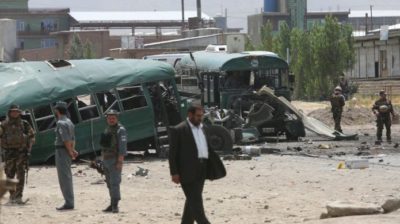 Today, June 30th 2016, two suicide car bombers attacked an Afghan police convoy in Paghamn district, 20 kilometres outside Afghanistan’s capital, Kabul. The attack, claimed by the Taliban, is said to have killed at least 30 and wounded a further 50.

The buses were carrying recent police graduates who were heading to the capital on leave. The first suicide attacker hit the buses and as people ran to the scene to try to help the second bomber launched their attack, hitting a third bus.

The Associated press have put the death toll at 37, of which four are said to be civilians. In an email to Associated Press, the Taliban claimed responsibility through spokesman Zabihullah Mujahid.

The attack comes just ten days after a similar incident by the Taliban in which 14 Nepalese security guards were killed as a suicide bomber struck the minibus they were on in Kabul. 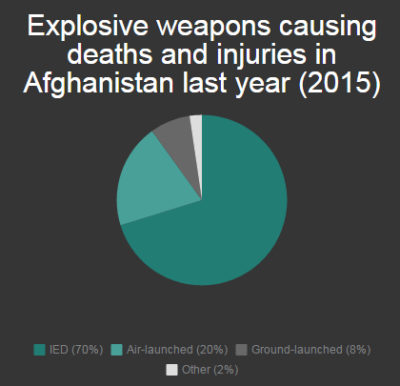