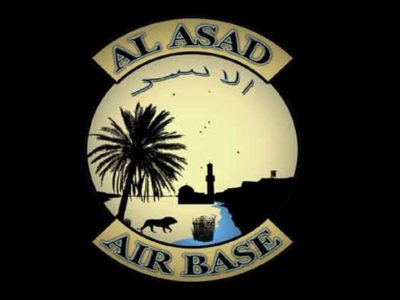 Task Force AL Asad (TFAA) is made up of US Marines and Danish soldiers. The Task Force as part of their other operations to support the Iraqi Security Forces in their fight against ISIS, developed a counter improvised explosive device class for members of the Iraqi Army to teach them basic IED reaction and mitigation skills at Al Asad Air Base, Iraq, in January 2015.

This effort was part of the Building Partnership Capacity mission, designed by coalition forces to aid in training Iraqi Security Forces in such areas as C-IED.

The Iraqi Forces received the same formal instruction Marines receive when learning how to combat IEDs. The training itself consisted of classes on the fundamentals of IEDs alongside practical application, with lanes marked with simulated IED indicators like exposed wires and danger areas.

TF AA also taught the soldiers how to implement this C-IED knowledge into the planning of missions.

Counter-IED equipment has been provided by the forces that are part of the TFAA. This equipment will be fundamental in learning C-IED tactics.