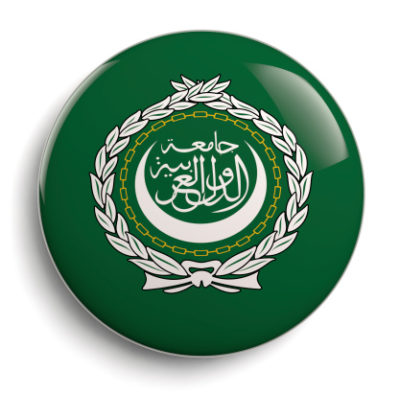 The Arab League consistently endorses or joins universal conventions on terrorism. The League has been key in promoting cooperation between states and seeking to bridge divides.

The Arab League has recently advocated for the adoption of comprehensive and coordinated tactics at both national and regional levels to combat terrorism.

The Arab League often generates reports and recommendations on the terrorim challenges faced by its members. They aid in combatting the use of IEDs through legislation to criminalize terrorism and money laundering. The league targets the underlying causes behind extremism and underlines the importance of international engagement to provide things such as intelligence and legal assistance.

As of this year the League announced, alongside India, that they will combat IEDs by developing new strategies to eliminate the sources of terrorism and its funding.

In response to the increasing terrorist activity being seen in many of the member states the League intend to create a joint military force that could combat insurgencies in the region.