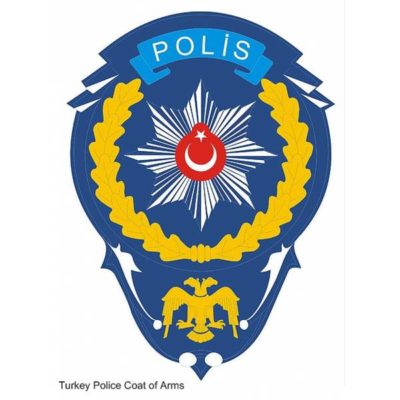 The Turkish National Police Bomb Disposal and Investigations Division was established in 1978 and acts as the headquarters for all bomb disposal units in Turkey.

They are responsible for rendering safe IEDs and the investigation service, as well as the training of the bomb technicians and assignment planning.

The Bomb Technicians are dispatched to all reports of a bomb threat and are trained to carry out bomb sweeps of places where such a threat has been received.

The technicians will also collect evidence from hazardous devices and to post-blast investigation. Evidence can then be presented by the expert witnesses at the courts.

The Turkish Bomb Data Center (TBDC) is a part of this Division. The TBDC archives all the bombs events and has done so since 1978. The TBDC also provides information to bomb technicians about new threats.

The Division has trained many bomb disposal experts from abroad also, including those from; Gambia, Croatia, Palestine, Algeria, Jordan, Iraq, and Azerbaijan.

They are also part of two EU research projects on IEDs and other explosives: HYPERION – a hyperspectral imaging IED and explosives reconnaissance system – and Suicide Bomber Counteraction and Prevention (SUBCOP).