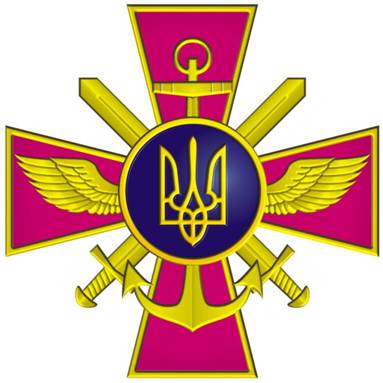 Over the last few years the Ukrainian Armed Forces have developed significant experience in CIED. They were deployed in Afghanistan as part of the NATO-led International Security Assistance Force (ISAF). Whilst deployed in Afghanistan they were responsible for the destruction of over 10,000 explosive devices. Further, in Ukraine during the recent conflict with separatists, CIED have been essential.

Canada provided the Ministry of Defence with Foster-Miller Talon bomb disposal robots and 15 EOD-9 suits for bomb disposal experts for use in the Ukraine Army’s counter-terrorism operations. Canada have also provided training.

For the counter-terrorism unit in Ukraine they often also face shelling from separatists whilst trying to carry out their work.

The Demining Center in Western Ukraine is also used for CIED training. It also houses animals such as dogs, sheep and rabbits that are used in detecting IEDs in the current conflict. 49,000 mines and IEDs have been neutralised since the beginning of the anti-terrorist operations in April 2014.

NATO-led CIED awareness courses, with experts from across the NATO nations aid the Ukrainian troops in dealing with the increase in IEDs they are seeing.

As part of Operation Unifier, a bilateral training program run by Canadians to promote security in the region through military capacity building. Training is given on basic CIED principles, post-blast investigations, and neutralising IEDs.

The courses by both Canada and NATO are helping Ukraine to develop a national CIED strategy to protect civilians as well as the ground forces.

There is increasing partnership between the Ukrainian International Peacekeeping Security Center (IPSC) CIED programs and the Canadian Armed Forces (CAF) Joint Counter Explosive Threat Task Force (JCET TF) training in Ukraine. The hope is that this will better the Ukrainian Armed Forces ability to conduct CIED operations as part of their anti-terror operations.