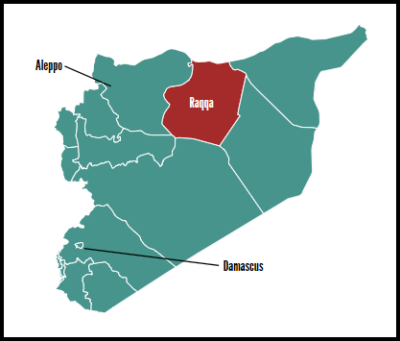 The air strikes carried out on Tuesday, November 8th 2016, were targeting the IS-held village of al-Heisha, near Raqqa. They resulted in the death of at least 20 civilians and injured 30.

Of those killed at least six were women and one was a child.

The local activist group Raqqa is being Silently Slaughtered put the death toll at 23.

The US-led coalition confirmed it had carried out strikes in the area and would carry out further investigations. Other strikes near the area destroyed IS positions.

States should ensure transparency when carrying out such investigations and implement further measures to avoid such civilian harm.

Such airstrikes exemplify the danger of using such weapons in populated areas, where civilians are almost always the main casualties.

AOAV has consistently found that when explosive weapons are used in populated areas over 90% of the deaths and injuries will be those of civilians.

So far this year, Syria has consistently suffered the most civilian deaths and injuries each month, apart from a brief respite in March, despite ceasefire violations. More civilians have been killed and injured in the explosive violence so this year than in the entirety of 2015. The situation appears to only be getting worse.