Yesterday, June 26th 2017, a US-led coalition air strike is reported to have hit a prison run by ISIS, killing 42 prisoners in addition to 15 militants, according to the Syrian Observatory for Human Rights (SOHR).

The prison was located in Mayadin, in the eastern province of Deir Ezzor, Syria. Both civilians and rebel fighter are thought to have been detained there. 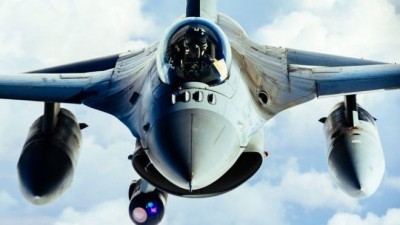 The coalition is said to be looking into the casualty reports. Central Command confirmed that it did carry out strikes on the town on Monday.

Other reports suggest the civilian death toll may be higher.

It was only last month when the SOHR reported that a US-led coalition airstrike killed 106 civilians in the same town, when the strikes landed on buildings housing families of ISIS fighters. Of the 106, 42 were thought to be children.