On 26th July 2017, coalition airstrikes and shelling from US-backed forces targeted Raqqa, Syria, killing at least 36 civilians and wounding more than 50 others.

The attacks targeted IS’s remaining stronghold in the city which formally acted as the group’s capital. The US-led coalition believes there to be between 3,000 and 4,000 IS fighters remaining in the 10% of Raqqa province which the group still controls. 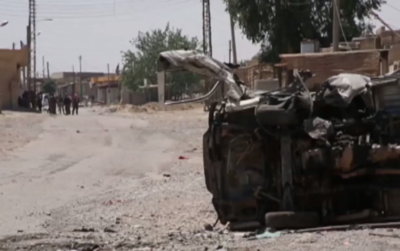 Airstrikes targeting the city have proven to be complicated due to a UN estimate that there are a further 100,000 civilians besieged in the city alongside IS.