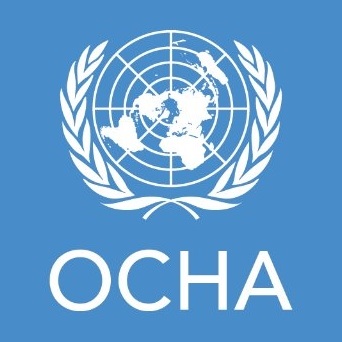 On 13th December, the UN Office for the Coordination of Humanitarian Affairs (OCHA) published its annual flagship report World Humanitarian Data and Trends, an analysis of major trends in 2016 in the nature of humanitarian crises, their causes and drivers.

The information presented covers two main areas: humanitarian needs and assistance in 2016, and humanitarian trends, challenges and opportunities. Through the use of case studies, the publication reflects on how the global landscape is evolving: for example, the impact of natural disasters is judged to be getting worse – even though there were fewer natural disasters in 2016 compared to 2015, the number of people affected doubled to 204 million, while the cost of damages rose from $90 to $147 billion. Violence and conflict have led to a new high of just over 65 million people displaced, and the number of internally displaced persons (IDPs) has doubled the number of refugees globally. Some of the worst affected countries remain Syria, Iraq and Afghanistan.

The data and information presented in OCHA’s report is compiled from a range of sources, including utilising data compiled by other international organizations with the resources and expertise within specific areas of interest, from organisations looking at natural disasters, through to those working on civilian casualties resulting from explosive weapons. The data also relies upon OCHA-managed processes and tools, such as the inter-agency appeal process and the Financial Tracking Service (FTS).

Data on casualties as a result of explosive violence, including casualties caused by improvised explosive devices, compiled by Action on Armed Violence, is drawn upon and cited throughout the report. AOAV’s statistics on the mode of attack – ground-launched, air-launched and improvised explosive device (IED) – show a continuing trend in the disproportionate number of casualties resulting from the deployment of IEDs (45% in 2016). Civilians continue to be the most impacted: in 2016, of the 45,624 casualties resulting from the use of explosive weapons, 32,088 were civilians. OCHA’s Data on explosive weapons in 2016 was sourced from Action on Armed Violence’s publication Explosive truths: Monitoring explosive violence in 2016, published in May of 2017.