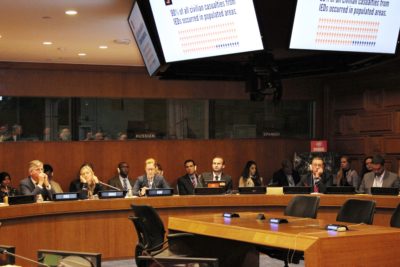 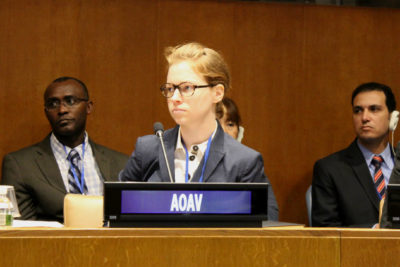 Jennifer Dathan drew on seven years’ worth of AOAV data collected as part of the Explosive Violence Monitor and the findings of AOAV’s latest report, the Improvised Explosive Device (IED) Monitor. The data shows that over 135,000 were killed or injured by IEDs between October 2010 and June 2017, of which, 81% were civilians.

Of particular concern are the number of suicide attacks recorded in this period, which accounted for 79% of civilian casualties from IED incidents – where the detonation mechanism had been identified. 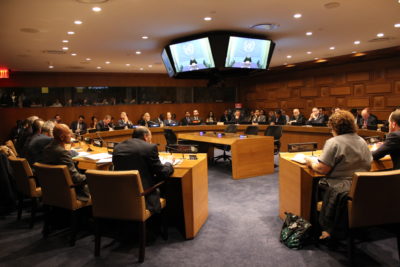 AOAV reiterated that the significant and effective efforts to facilitate IED clearance can allow civilians to safely return to their homes. However, it was proposed that greater efforts need to be dedicated to prevention, particularly whilst we continue to see so much harm from suicide attacks and car bombs.

Efforts to prevent such harm must be more inclusive and AOAV called for greater participation from civil society, as well as cultural and religious leaders to counter the threat posed by IEDs.

For the key findings of the “Improvised Explosive Device (IED) Monitor 2017”, please click here. Or, for the whole report, see here.