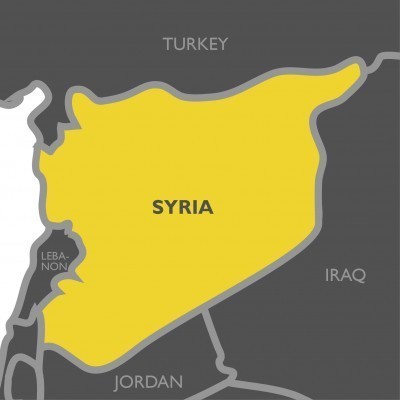 On Saturday, June 24th 2017, at least 10 people were killed when a car bomb exploded in al-Dana, in Idlib province, Syria.

The attack targeted the town market and left a further 30 injured.

At least three of the dead were under 18.

Both rebel groups and ISIS have carried out IED attacks in the area. No one has so far claimed responsibility for Saturday’s attack but a local opposition source is reported to have blamed ISIS for the bombing.

Whilst the majority of civilian deaths and injuries from explosive violence in Syria were caused by state explosive weapons (56% or 7,500 civilians), non-state actors were responsible for at least 41% (5,493) – for remainder the perpetrator status was unclear.

Despite this, last year saw an increase in the number of deaths and injuries caused by IEDs, compared to the previous year, with a rise of 45%.