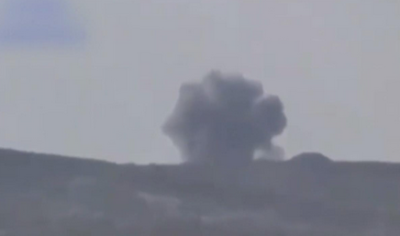 The airstrikes on the ISIS-held town landed on buildings housing families of ISIS fighters. At least 42 of the 106 killed are said to be children.

Civilian casualties from Coalition airstrikes appear to have significantly risen in recent months. Data compiled by Airwars, a nonprofit group that tracks reports of civilian deaths in Iraq and Syria, showed a significant jump in the number of reported deaths in the first three months of 2017.

The United States military recently confirmed that American-led airstrikes had been responsible for at least 352 civilian deaths since the start of the war against the Islamic State. However, Airwars estimated that the total was eight times higher.